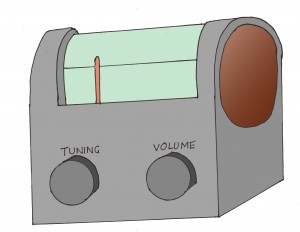 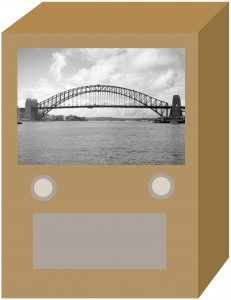 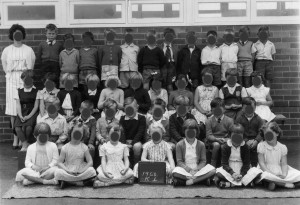 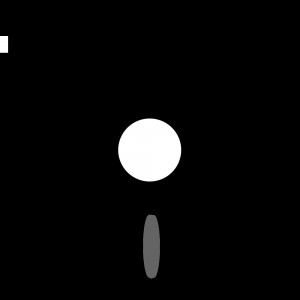 25 thoughts on “What technology did I use when younger? for 4KM and 4KJ”