I think it was wonderful to see your post about the Veterans in your families. We also remember on November 11. Here in Australia, we call November 11, Remembrance Day and hold services around the country at 11:00 a.m.. Next year, Remembrance/Veterans Day will mark 100 years since the end of World War I.

Another day to remember here is ANZAC Day held on April 25 each year. With Australia only becoming a nation in 1901, the Australian and New Zealand Army Corp (A.N.Z.A.C.) landing on the beaches of Gallipoli on April 25, 1915 was the first time Australian forces were involved in a war as Australians. Before January 1, 1901, Australia was a country of six British colonies, now the six states of Australia. 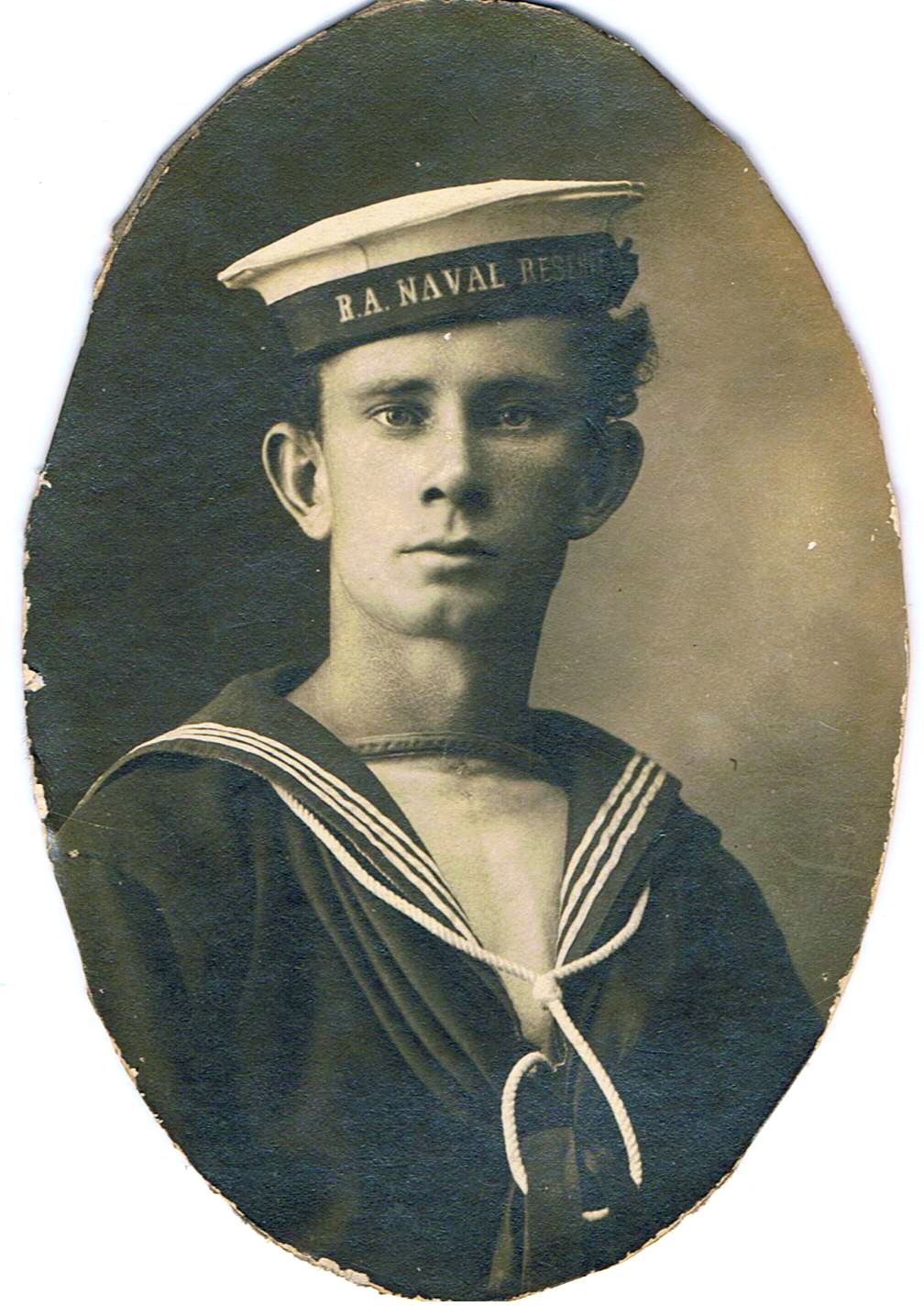 Great Uncle Ernie (he was my father's uncle) - When World War I broke out in 1914, he was in the Australian Naval Reserve and was involved in one of the first actions of the war when Australian forces took German held islands in the Pacific near Australia. Leaving the Naval Reserve, he later joined the army and was sent to the war in France. He was one of the very many never to return to Australia. 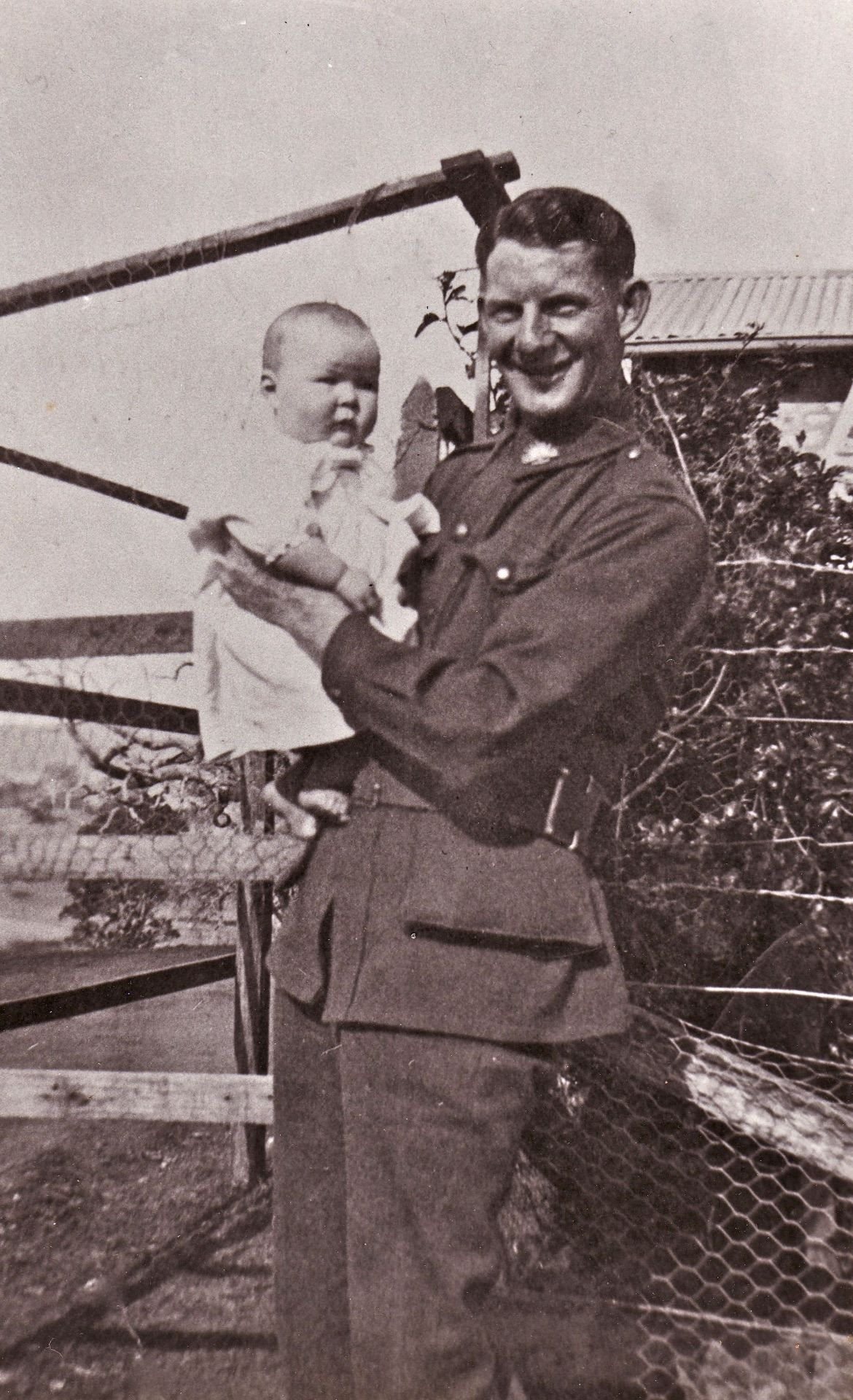 Uncle Andy served in the army during World War II. During his time in the army, his best friend was my father. They both were P.O.W.s with the Japanese forces when British Forces in Singapore surrendered in 1942. With the end of the war in 1945, they were able to return home. It was while visiting his best friend after the war my father met the woman who became my mother. 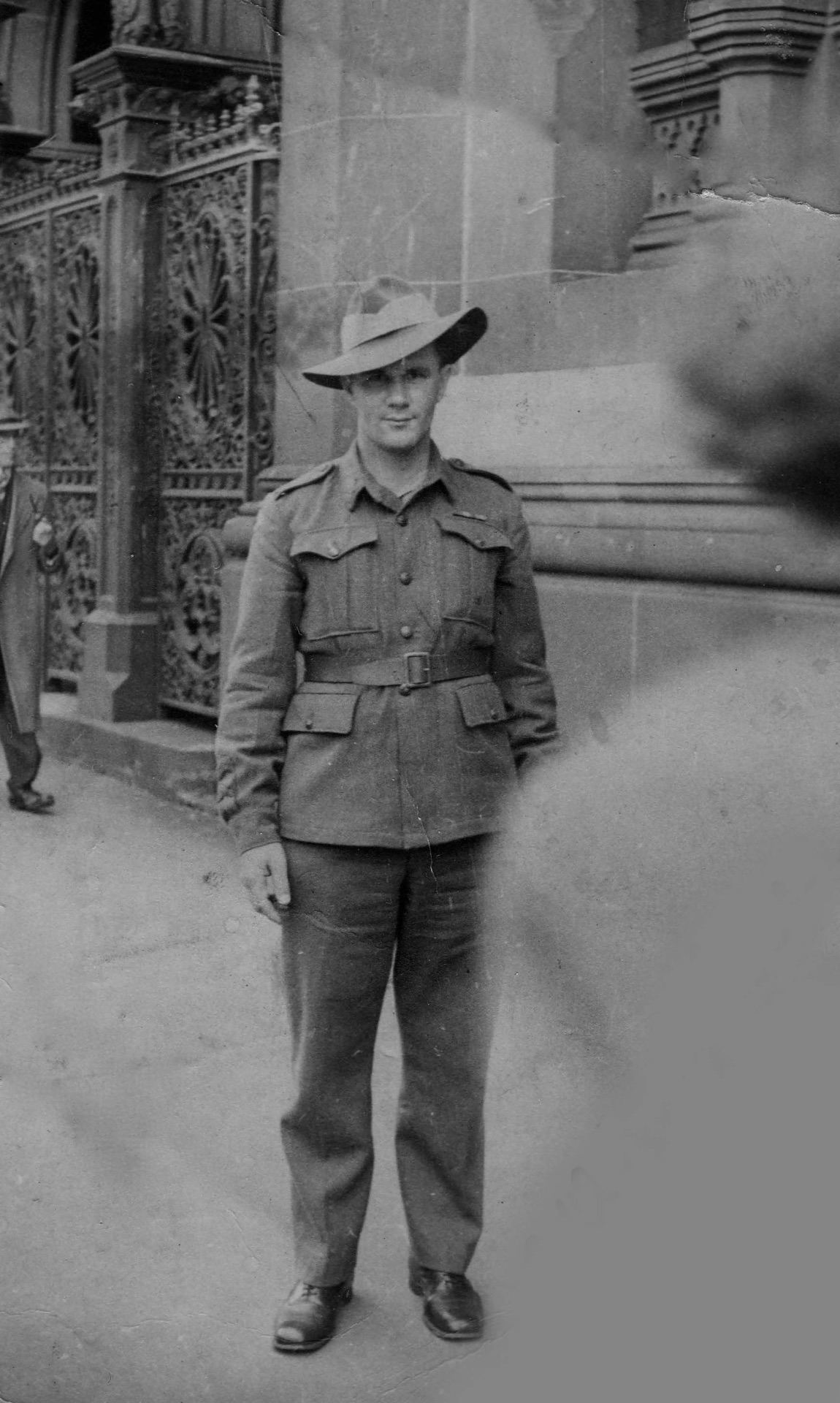 This is my father. The photo was taken on the streets of Sydney in 1945 after he returned from the war.

I had other uncles in the navy and army during World War II but don't have photos of them in uniform. All of my uncles are no longer with us. Had my father still been with us, he would have been 98 years old.

Each Remembrance Day and ANZAC Day I remember my father, uncles and others I knew who served in the Australian Armed Forces.