“The art of teaching is the art of assisting discovery.”

When I retired from teaching I at first thought my times of assisting the education of others was coming to an end yet, as can happen in life, it was the time of new beginnings. Through blogging I found I could still be involved in the learning of others and, having always wanted to share with others, I found I could still share resources as I had with children in my classes. The packages I sent were some of the learning “treasures” I still collect in the hope of sharing.

“Sixty years ago I knew everything; now I know nothing; education is a progressive discovery of our own ignorance.”

I shared the above quote because I have found similar to Will Durant, although sixty years ago I was only one year old. It seems the more we learn, the more we realise how much there is still to know.

As I read through the cards, I discovered new information about some of the animals; in fact some of the animals were unknown to me before I read the cards. I realised I still have large gaps of knowledge waiting to be filled. Learning is a lifelong journey just waiting for us to explore.

Unlike Mrs. Renton, I find snakes interesting and have seen a number of poisonous species while out hiking. Red-bellied black snakes, tiger snakes, eastern brown snakes and death adders are native to my area. I have a healthy respect for these snakes and tend to keep my distance although I once had to chase a young black snake out of a school playground. Black snakes are the shyest of these snakes and prefer to slither away rather than attack. 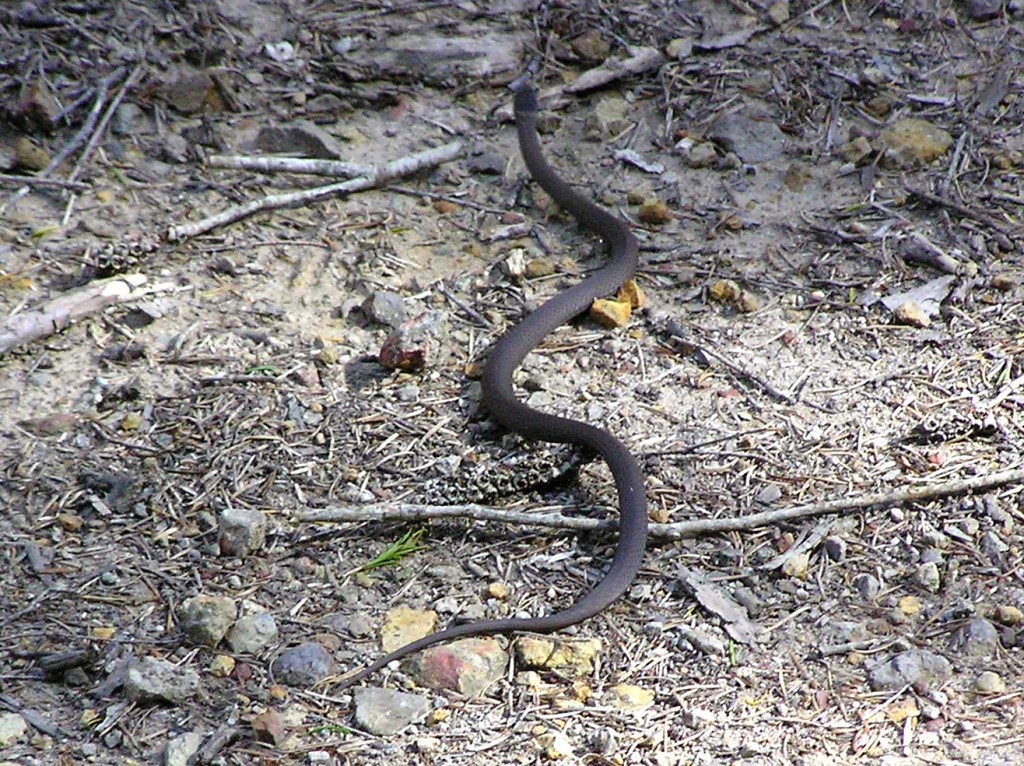 What’s happening for the rest of my year?

You already know I film and produce DVDs and CDs for schools and community groups in my area. I have an adult choir and a dancing school production edit under way at this time and will soon film a school play (Dec. 8) and Kindergarten Graduation (Dec. 11) in two schools. With our year soon to end, I thought that might be the end of projects for the year but I had a phone call and have been asked to again be a photographer and videographer for a BioBlitz on December 4 and 5.

Scientists and interested amateurs, including school students, take part in animal and plant surveys in a given area. It’s a method of checking the environmental/ecological health of an area. This time it will be in Bournda National Park to the north of my town. It will be the second I have been able to record.

I arrive with cameras ready before dawn each day hoping to capture a sunrise at least once. The Friday doesn’t end until about 8 p.m. and the Saturday ends around 4 p.m. It’s a chance to learn more about my area. It seems there’s so much yet to see.

I know I will be adding photos and video clips to my collection and sharing them with the BioBlitz team. I hope to add a blog post about the experience by the beginning of 2016. I wonder if I will be able to photograph some interesting animals again this time? 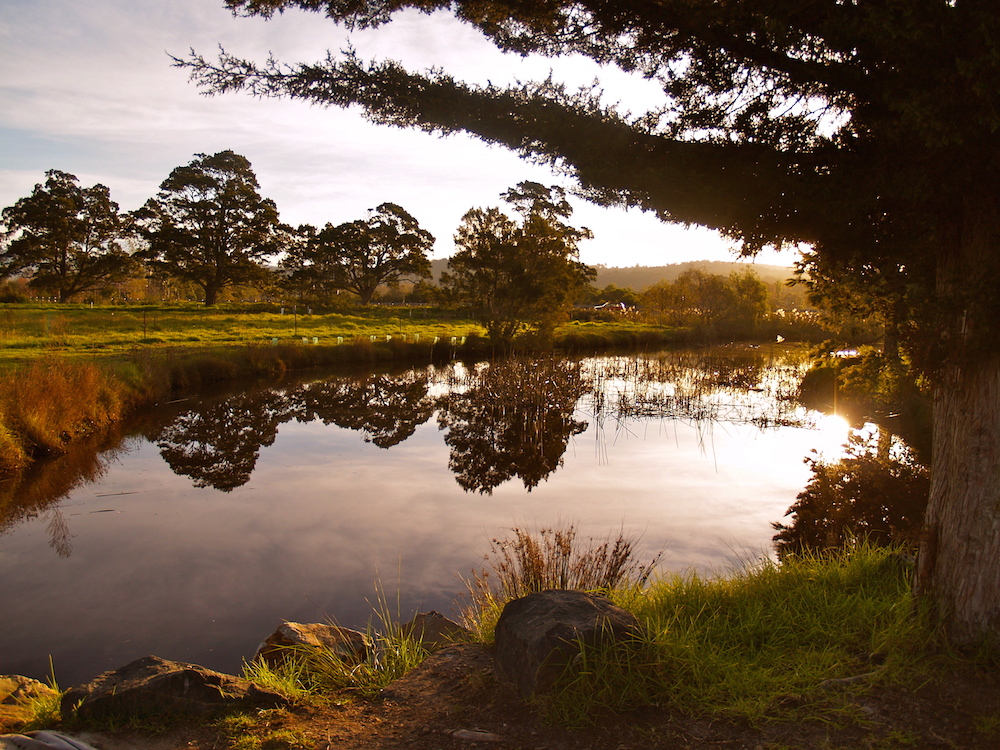 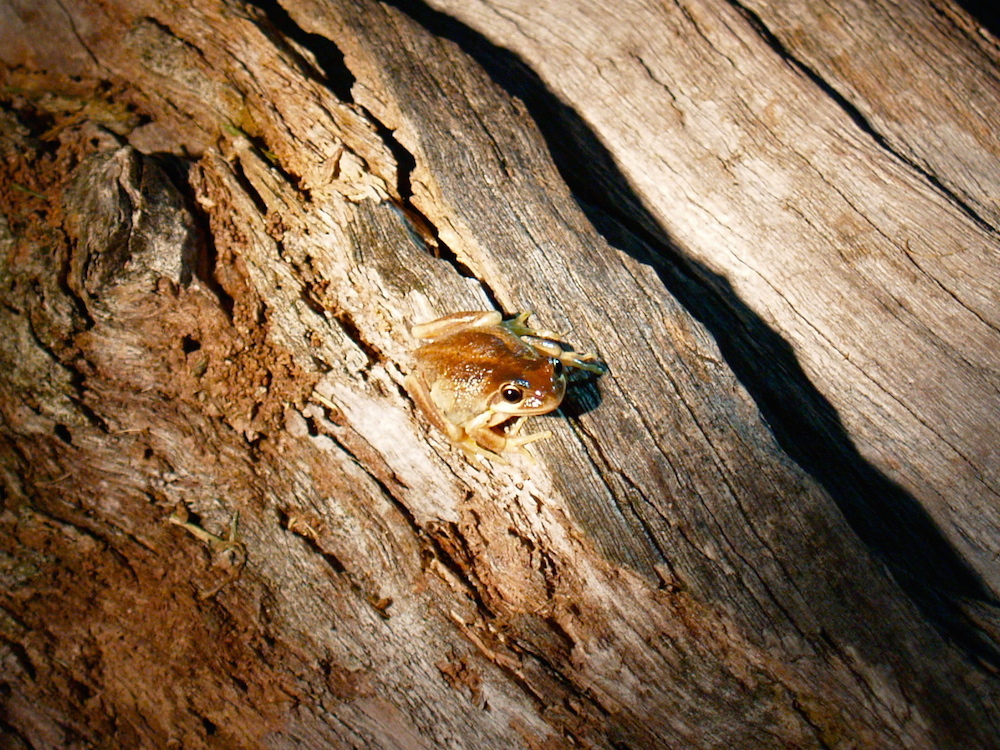 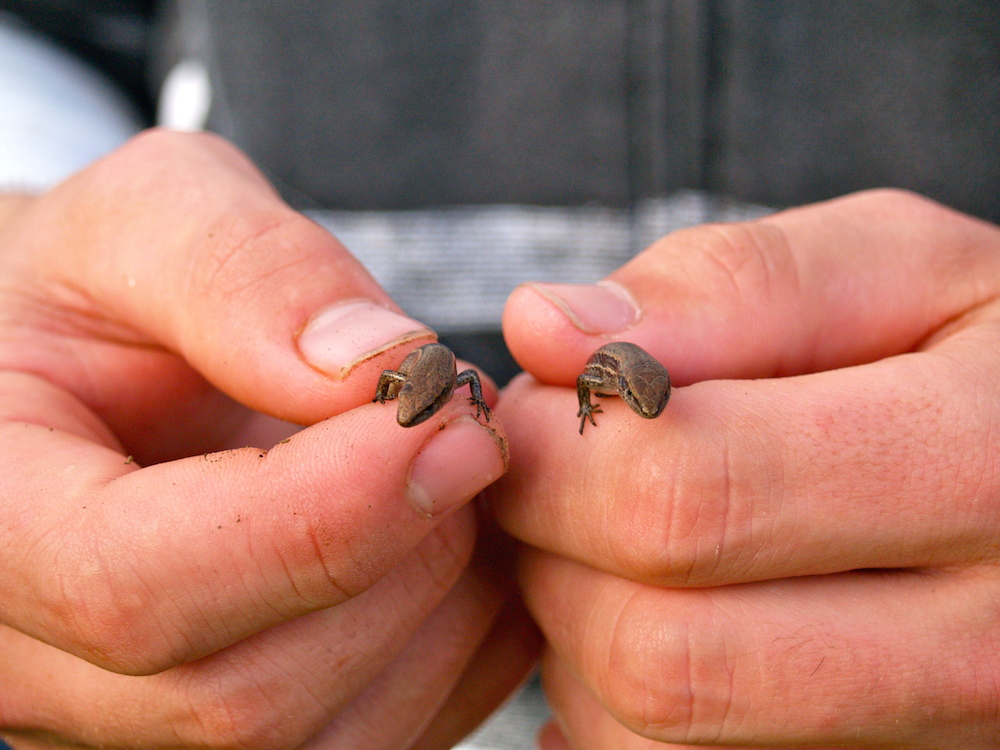 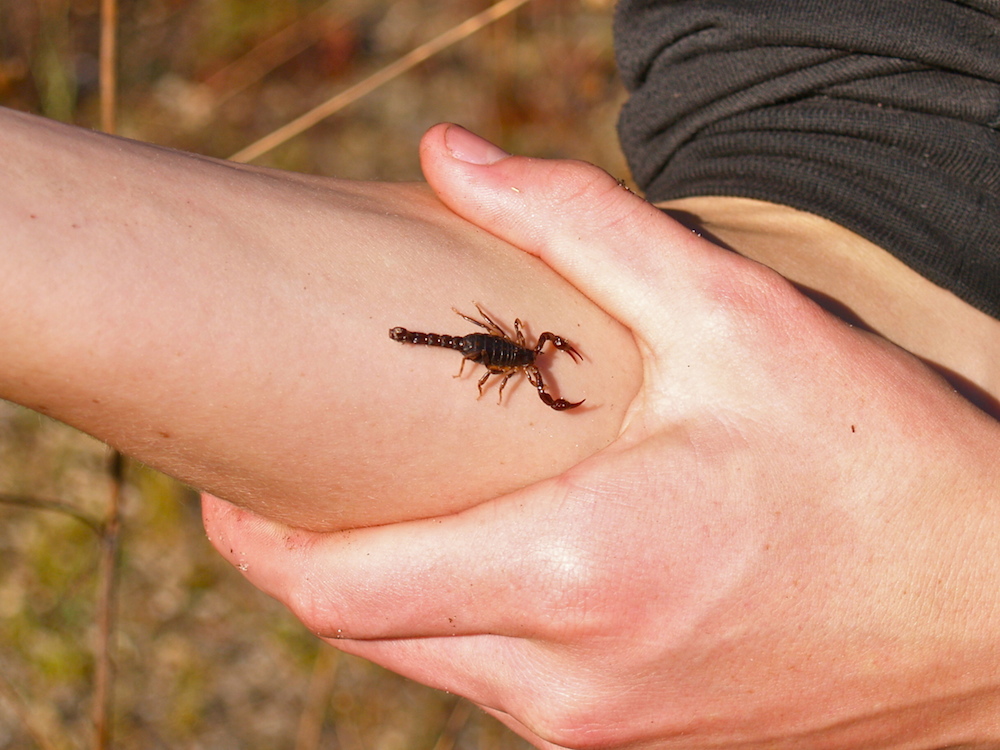 The little guy below is a marsupial mouse, species antechinus. 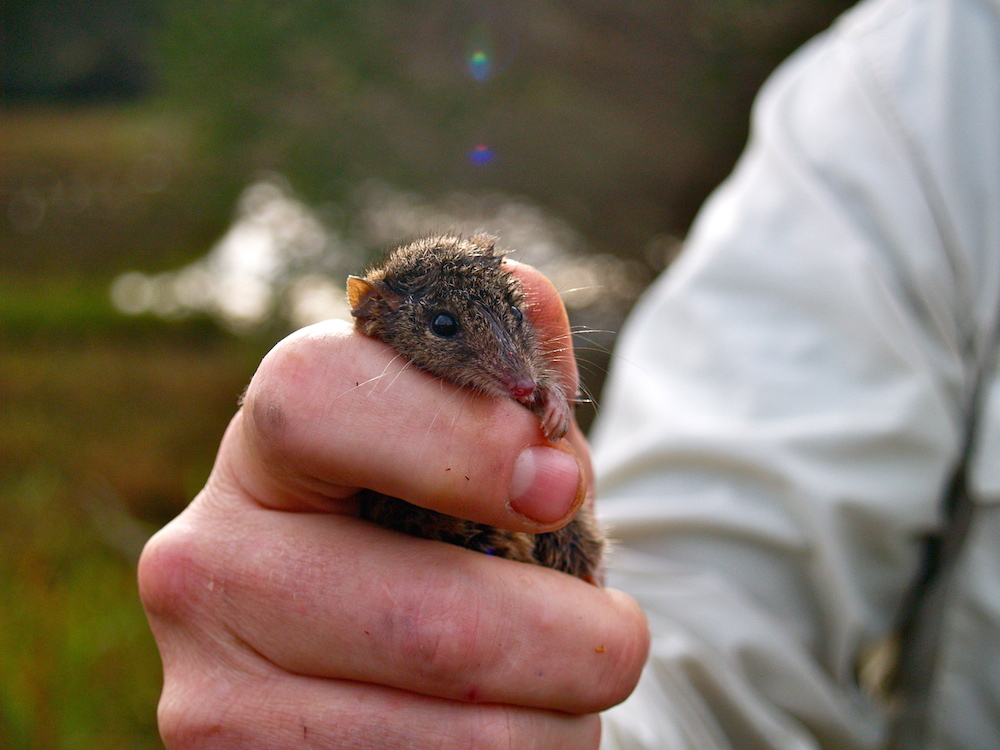 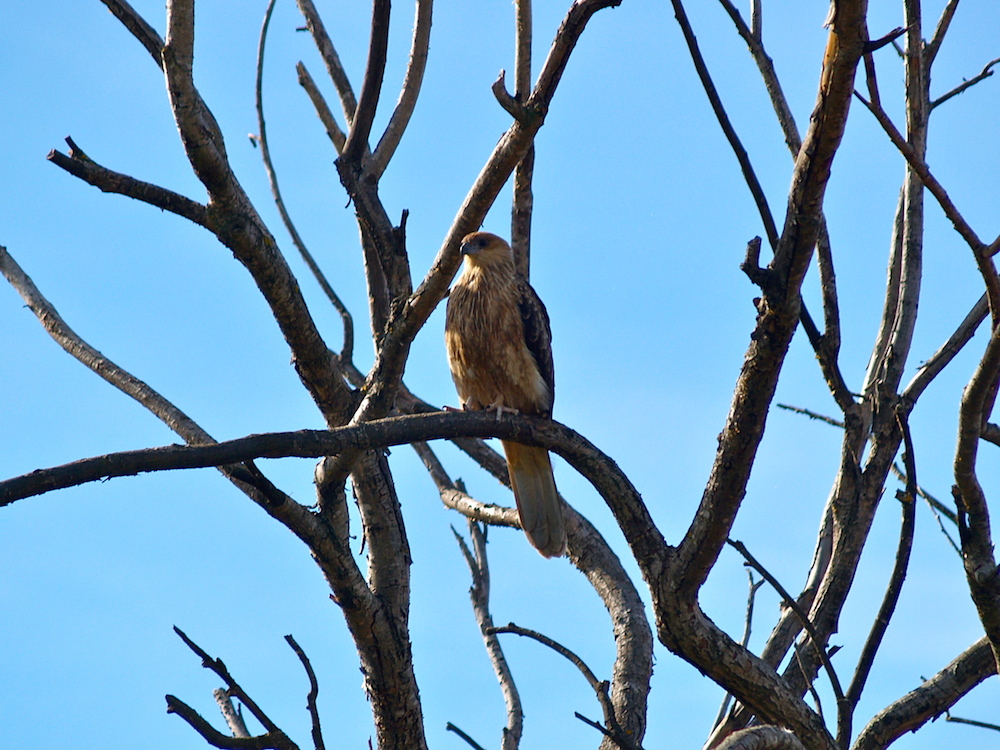 What people thought about being involved in the BioBlitz.