I found your post on pollution on our beaches both fascinating and disturbing. Where I live, the beach can be reached by a 15 minute walk or a short drive. While we don't have huge amounts of garbage washing up on beaches because of our distance from major cities we do still have a problem. Below is a photo I have taken along a track in my town. It would be a tragedy to lose such environmental richness and beauty due to a careless disposal of garbage. 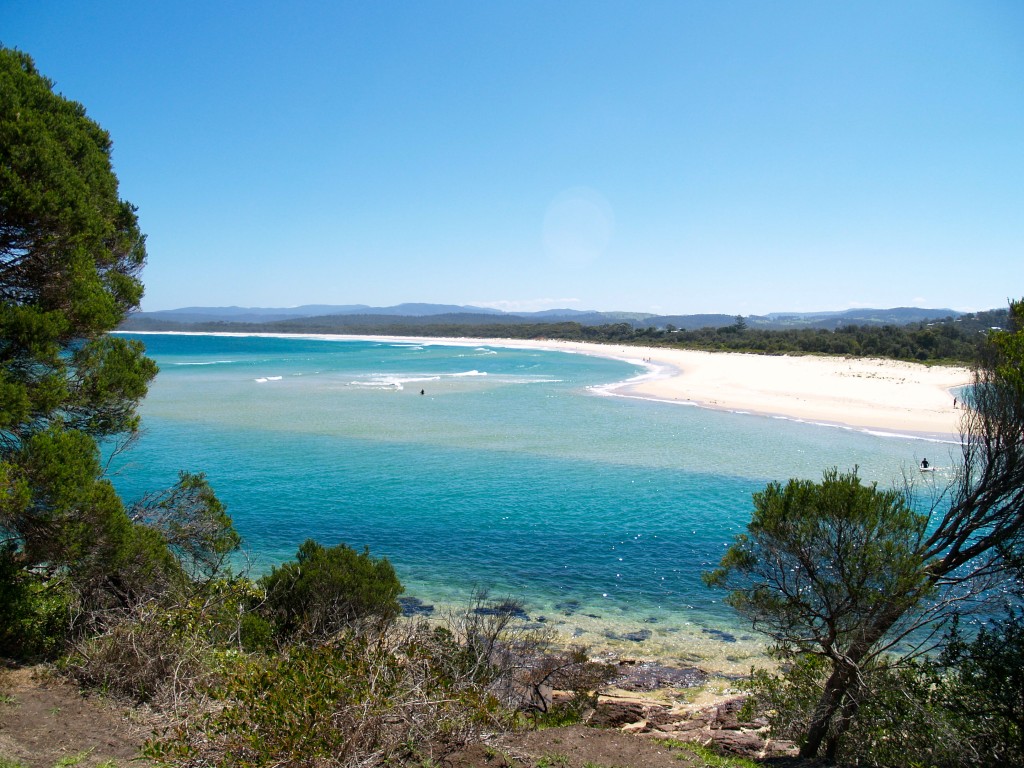 Sharon - Your suggestion is very wise. Even if we didn't drop rubbish we can help by picking it up.

Bronwen - Oil is a major problem if spilled into our oceans. I have seen seabirds and penguins covered in oil and washed up on beaches. We don't have otters hear but we do have seals facing the problems with nets and fishing line.

Brooklynn - Like the ocean's animals, we too wouldn't survive if we swallowed too much plastic. You are correct, we can help by picking up plastics we find on beaches.

Linden - You understand the danger of the plastic rings used to hold pop together. An animated film named "Happy Feet" showed a penguin with such rings around its neck. What a terrible thought, plastic making its way to Arctic and Antarctic waters.

May - I have found dead birds washed up on beaches covered in oil. Oil stops them from flying and, if swallowed, can poison animals.

Jacob - Very true. We never know what might happen if we carelessly throw rubbish into out opens or let it wash down drains and out to sea.

Lily - I remember scenes of the tsunami hitting the shores of Japan sweeping all before it. So much was washed out into ocean,

Koa - I find it annoying when I find garbage left on beaches by people too lazy to place it in bins.

Teagan -To an animal hungry for a jellyfish meal, plastic bags can easily be mistaken for food.

Kezra - Your comment is very detailed. I can see you recognise the dangers of plastic bags a 6 pack holders. On one of my walks along a beach, I once found a dead bird with a 6 pack holder around its neck and wondered if it has caused the bird's death. Perhaps the bird hadn't been able to swallow any food.

Jorja - Carelessly leaving traps around can be a death trap for animals. While we don't have much crab trapping, there are lobster traps in use so I hope people are careful with them.

Solomon - You are a responsible crab trap owner because you check your traps but it's sad you found a plastic bag inside. At least it hadn't been eaten by an animal.

While many ships travelling our oceans treat garbage responsibly, there are still many who dump the garbage overboard and add to garbage entering our oceans from drains, careless people, and even tsunamis such as the one that struck Japan. Those who know the oceans are aware of an environmental tragedy garbage has caused for the Pacific Ocean. It is know as Great Pacific garbage patch or Pacific trash vortex. Garbage has collected together because of the ocean currents but we aren't certain just how large it is but I suspect it is very large and still growing. Here is a Wikipedia link...

If we read your advice and act on it we can all make a difference. If we don't care, we risk losing many  animals... 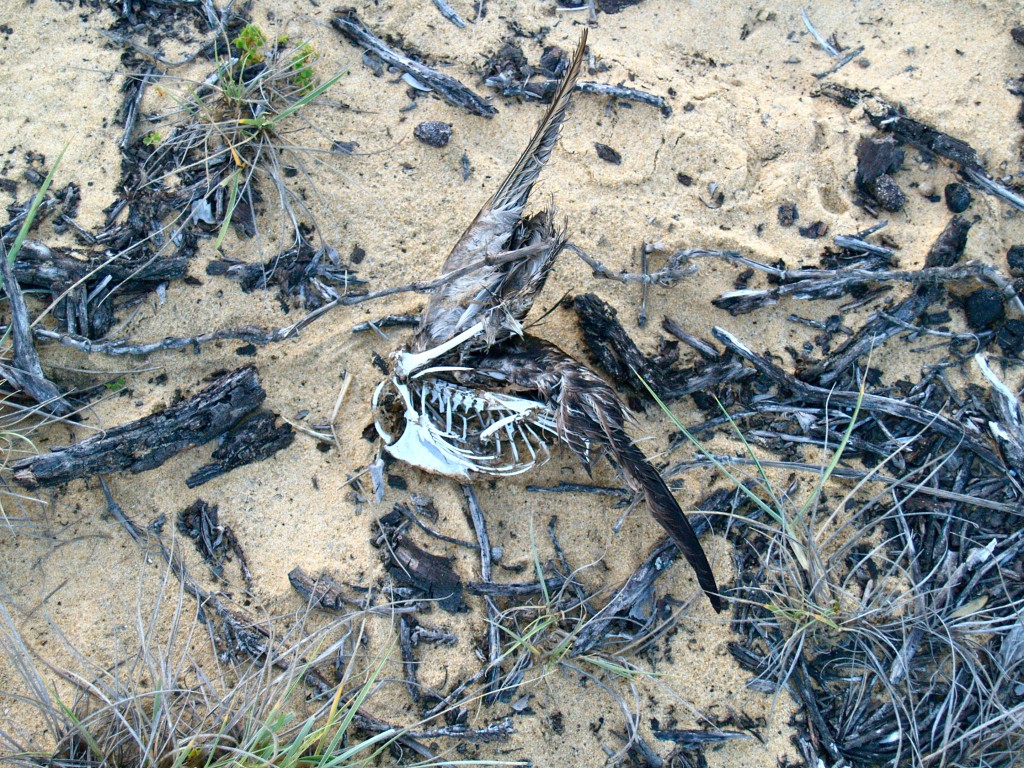