When I first saw your topic for the post I was curious. Words and something about words known as etymology are two of many interests of mine. Words because the more we know and understand of them, the more powerfully we can share with others.

Etymology is the study of where and how words began. Etymology can explain why words with silent letters came about or why other spellings or meanings exist.

You can try to find the etymology of words by going to this link. You will see a “search” box on the screen where you enter the word you want to trace…

Your post was interesting for me not only because you shared words to help others grow in word power, you also made me think about how words begin.

Let’s look firstly at the word, "spellable". Believe it or not, spellable is a word although not shown in all dictionaries. As you know, it means able to be spelt. If people think it isn’t a word, here is a link…

A little research and I find the word “spell” seems to have been around in some form for about 700 years but “spellable” is very different. I suspect it is much more modern and comes from our era. By using it, you are helping to make it a stronger word.

Made up words become real words the more people use them. Words can also change meaning over time.

Have you heard of an iPad? I’m sure you have. 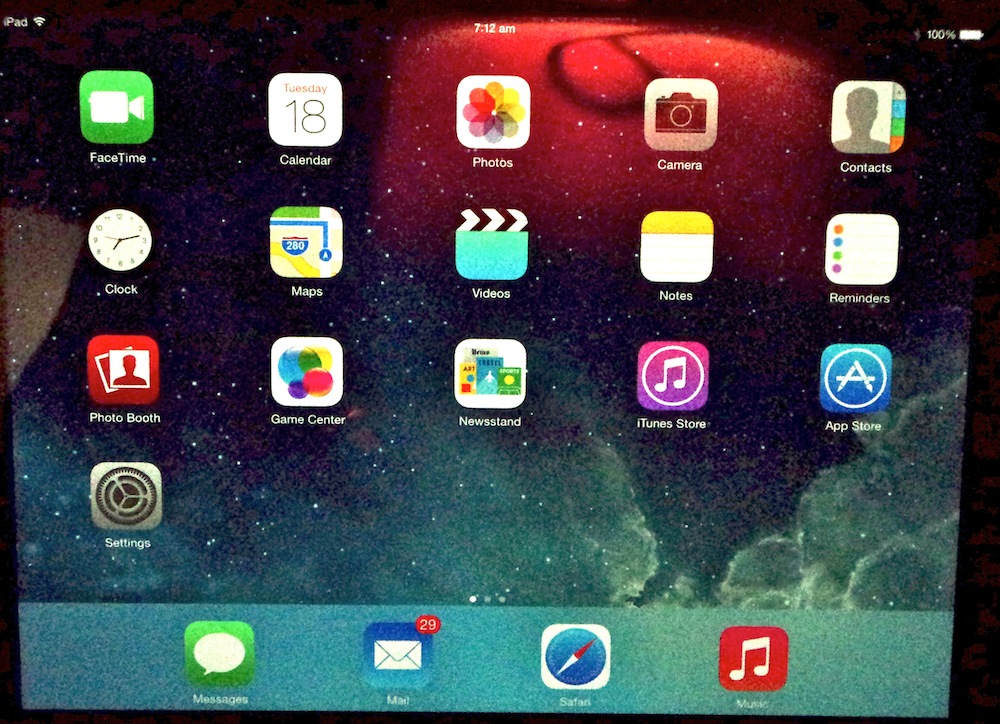 iPad is very modern and I think was invented by someone at Apple Computers but the way it’s said is what I find interesting. If we go back to the time I was your age and I heard someone say “iPad”, I would think they are saying “eye pad”, a medical dressing placed over an eye. Now, I have to listen to how it is used to know if people are talking about an “iPad” or an “eye pad”.

Words can be different in other countries. You walk on the sidewalk while we walk on the footpath. In USA, if you break the law you can go to jail yet here we go to gaol. Believe it or not, “jail” and “gaol” are said the same although many Australians are now using the US spelling.

Words can be very interesting and that leads me to what you have shared.

You have set it out clearly and in an easy way for younger readers to understand. You may be a student in school but you are now also a teacher for younger children. To have knowledge and share it is a wonderful gift.

Can I come up with some words that have prefixes or suffixes?

I know one of the most confusing problems for many young learners is knowing which prefix to use. Look at these words…

In each line, one word is correct and the others are wrong yet the im-, un- and il- prefixes can all make the words opposite. My choices for the correct words would be…

What is my favorite word that includes a prefix or a suffix?

My favourite word containing prefixes and suffixes is…

meaning: opposition to the disestablishment of the Church of England

It’s said to be a medical word for a lung disease but I can’t see it being used very often.

Here is a little fun with prefixes…