There is something in a post that sparks the idea or I find I need to share pictures, video or sound but can’t in a normal comment section on someone’s blog.

Have you ever been to or wanted to go to interesting places?

Have you seen something and wanted to know but aren’t sure how to find out?

Have I written something you found interesting but were curious about a part of the post?

In a reply to my comments, Olivia gave some answers to the above. While her answers were interesting, it was her questions at the end that gave me the idea for this post...

Why did you want to start blogging?
Have you always lived in NSW?
Do you ever feel like you would like to come and visit people from around the world?

Here are the answers to her questions...

Why did you want to start blogging?

I never really thought about blogging in early 2011. I had heard of it but not taken much notice. I was no longer teaching and was currently enjoying writing a children's novel I never bothered trying to have published. Seeing some links to blogs from teachers on Twitter, I saw students were making use of them to share ideas and work. Their teachers were writing posts about education. I decided to see what blogs were all about. To do this, I had to start a blog I called "Ross Mannell's General Education Blog". I wrote my first post in June, 2011. It was about teaching and education. Here is what it looked like... 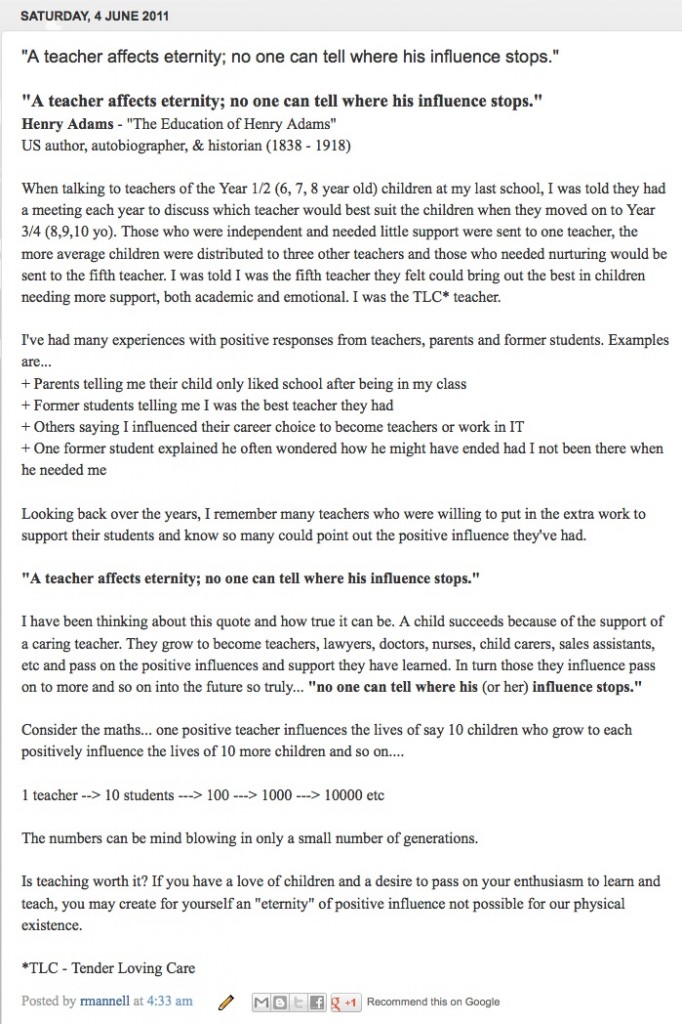 This should not be copied, reproduced or used in any way without my written permission.

I found blogging interesting but have posted only 9 times to this blog in two years. Writing about educational and other matters didn't interest me as much as writing narratives.

What changed my mind and made blogging so important to me?

At first I visited some student blogs and left short comments for them. I found I enjoyed doing this and receiving replies. One blog I visited needed me to join the blog provider in order to comment. A new blog was born in late 2011.

I wrote a comment for a class in England. They were learning about volcanoes, an interest of mine. I offered to send them volcanic samples from New Zealand, Fiji/Samoa and Hawaii. In order to explain what was being sent, I needed to share photos. Comments sections didn't allow this so my newest blog was used.

The original blog I started in late 2011 had to be moved to another blog provider in 2012. This "Extended Comments for Students" blog and was started in late May, 2012. The volcano posts are still on this blog.

Here is a link to their first volcanic post...

I didn't plan starting to blog for students. It just happened because I wanted to share with others. 🙂

Have you always lived in NSW?

I was born in Sydney and grew up in Bankstown as had my father. I studied at Sydney University then Sydney Teachers College before becoming a teacher. For the first few years, I was a casual teacher working in south-western Sydney until I was able to work as a full time teacher.

In 1981 I was offered a full time job in western N.S.W.. I lived on a sheep station and drove the 20km to school each day and rarely saw another car on the way.  My first school has been shown on this blog before but here is the photo again. As you can see, it was very small an 100km from the nearest town. I was the only teacher with children from Kindergarten (Prep) to Grade 6 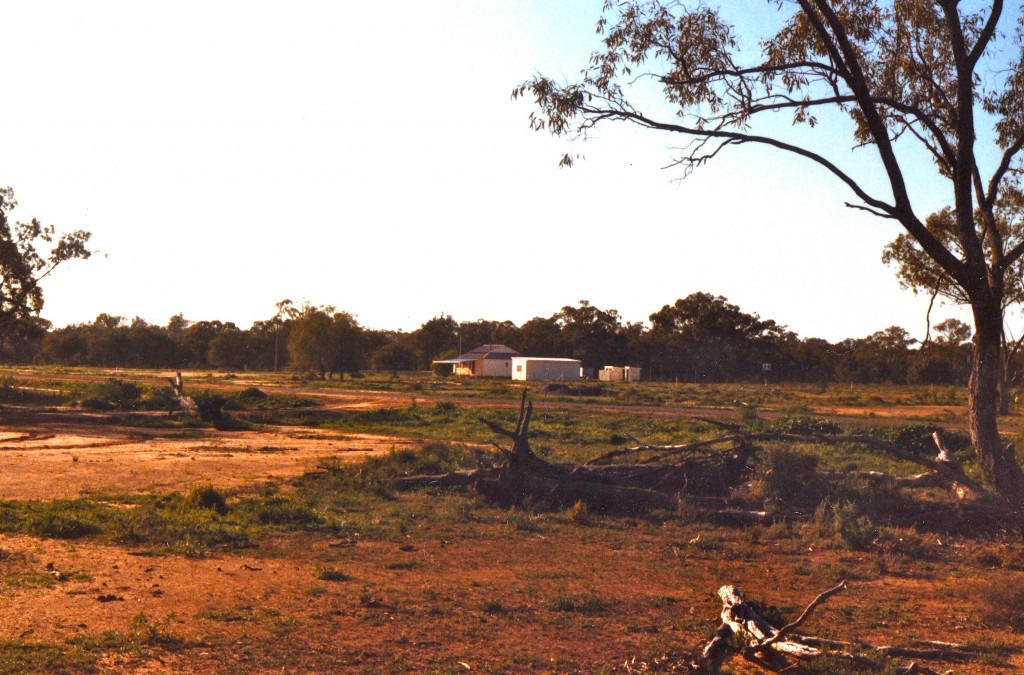 In 1983 I was sent back to Sydney and worked in a school with over 800 students. It was very different to my first school. I only needed to walk through the back fence to reach a K-Mart and Woolworths. 🙂 In 1988, I moved to another Sydney school. It was the same school I had gone to when I was in primary school. Part of the school is pictured below. The old, yellow, wooden building has two small classrooms. When I was in third grade fifty years ago, my classroom was the closest one. This photo was taken in 2000 just before I left the school and Sydney. 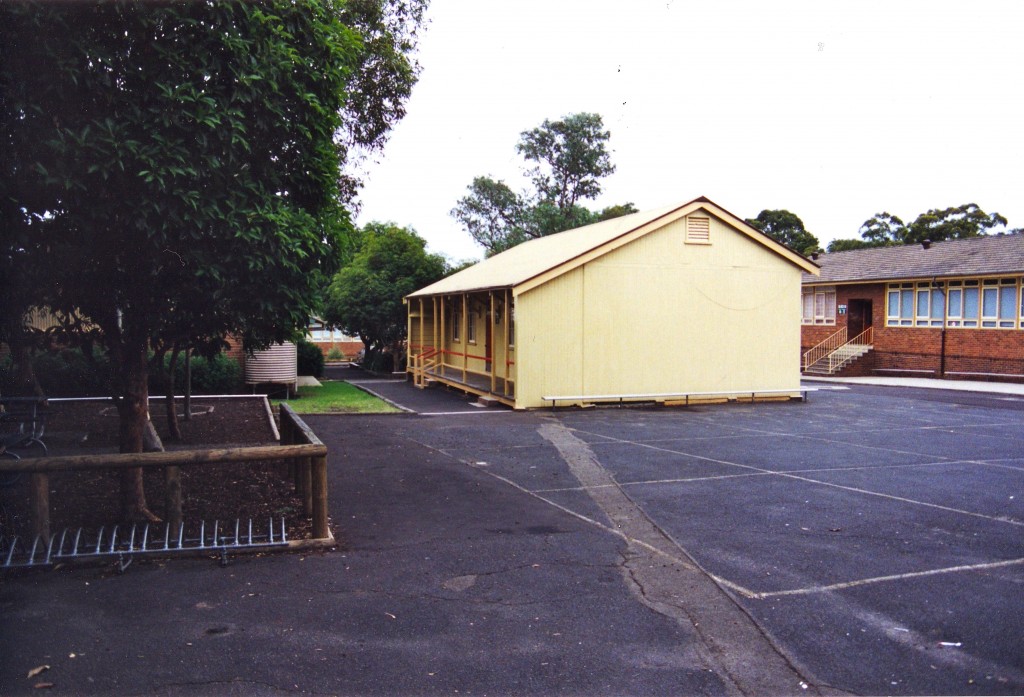 Missing being out in the country, in 2000 I was transferred to a school along N.S.W.'s south coast and this is where I stayed. I now live in the town and have many family members around. This area is where my mother's side of the family first settled. They came from Scotland and moved to this area in 1847.

Do you ever feel like you would like to come and visit people from around the world?

While teaching, I travelled to New Zealand about seven times and met many other backpackers from around the world but I didn't have any school contacts back then. My last trip was in 1999. Below is a photo of Milford Sound on New Zealand's South Island. 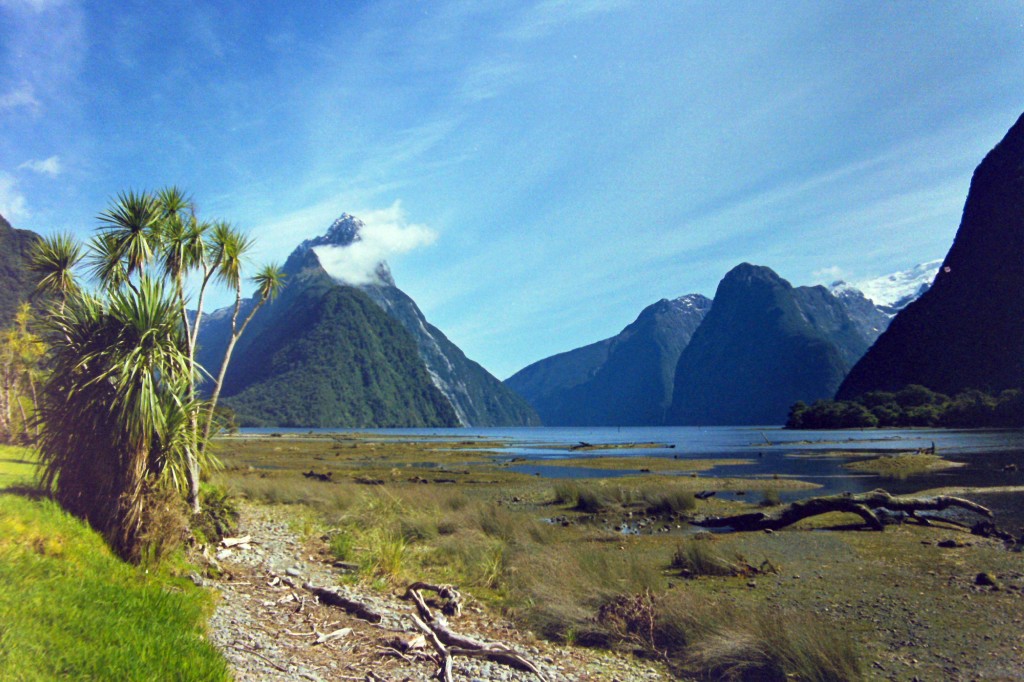 In 1996, I was in Hawaii and again had the chance to meet and talk to a number of people but still no school contacts. Below is a photo of a volcanic crater on Kilaeua, Hawaii. 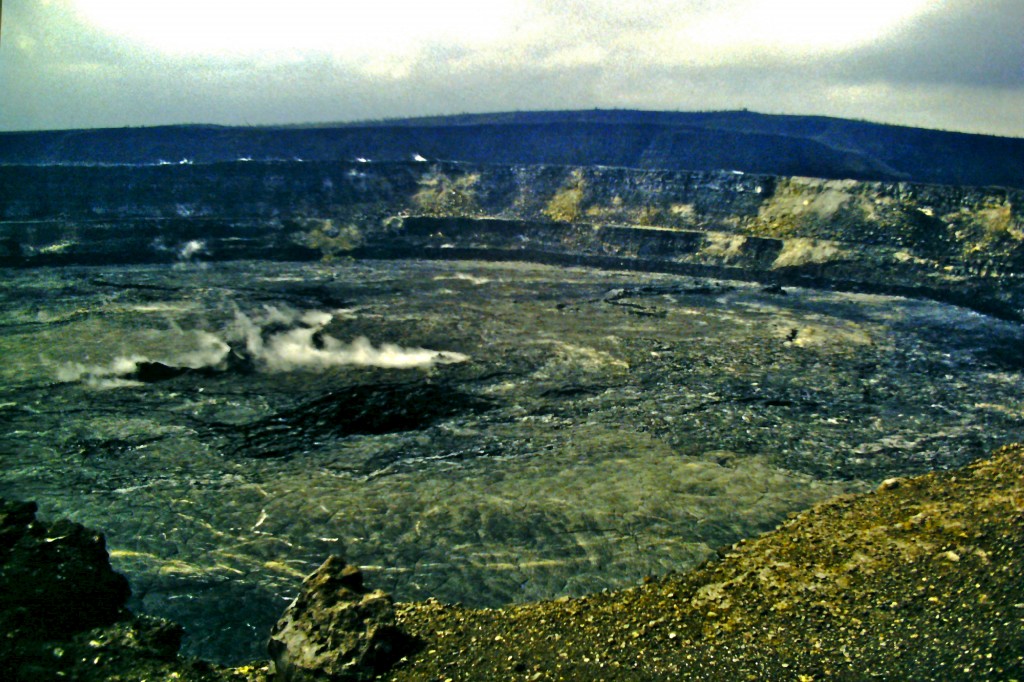 In 2010, I visited friends in Singapore before flying on to visit France, England, Scotland and Wales. I met many people but none directly linked to schools. 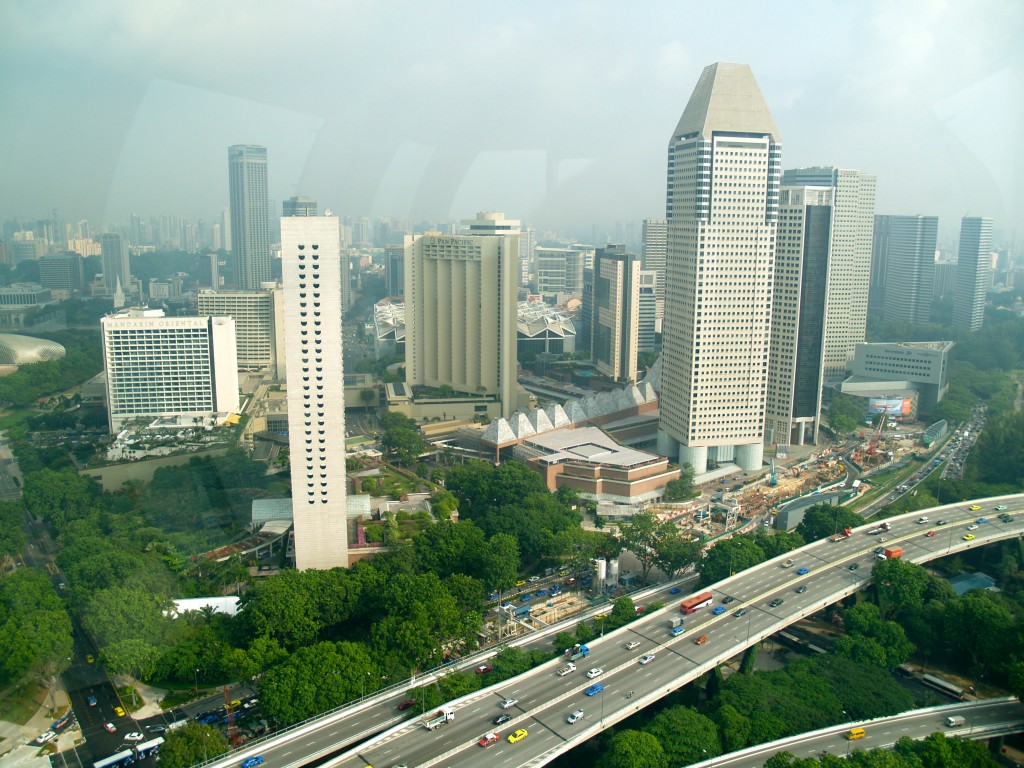 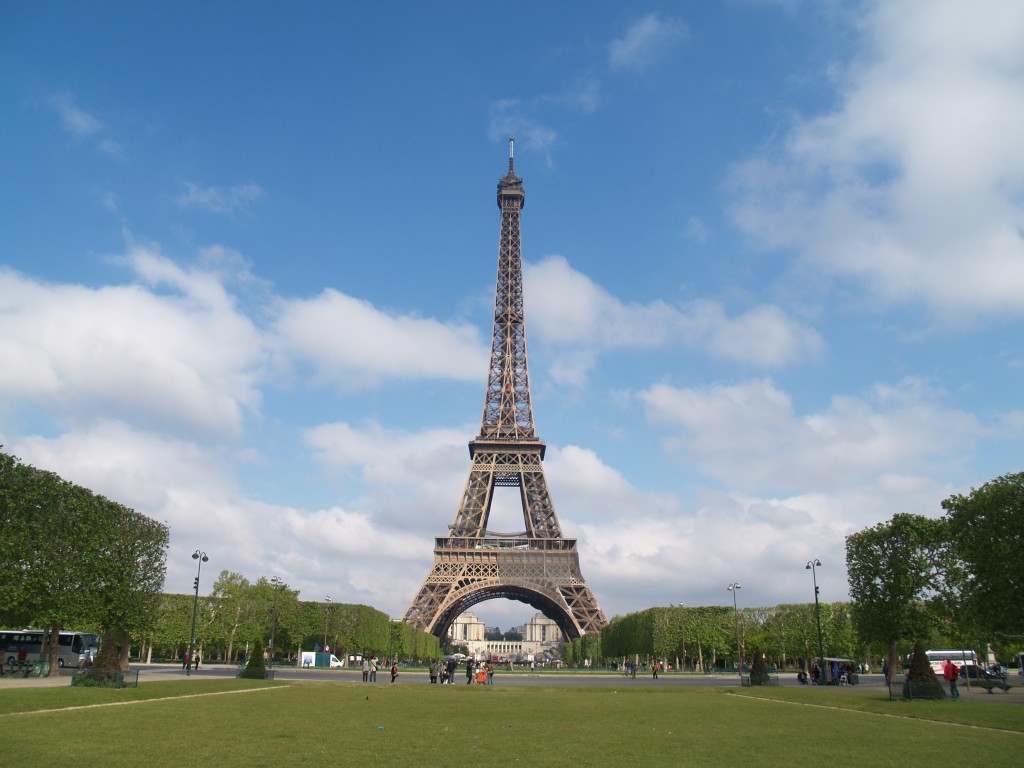 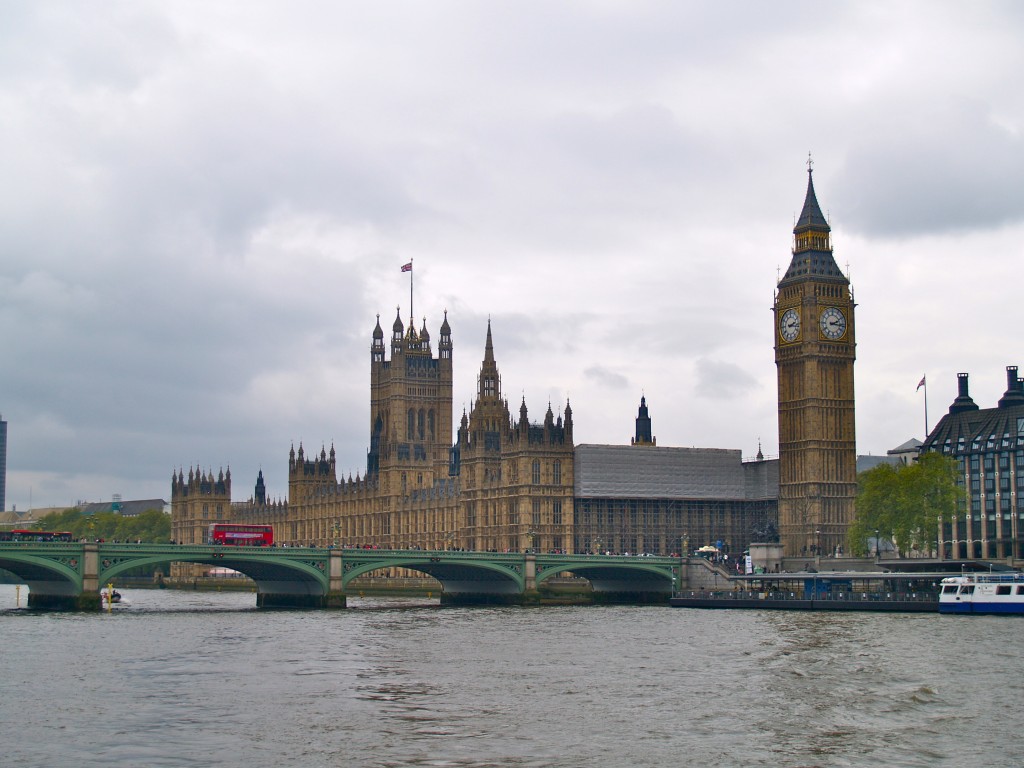 Now that I am connected to schools around the world through blogging, a trip to Europe and the U.K., New Zealand, America and even around Australia would be very different. I would probably be able to visit some of the schools I have come to know through blogging. 🙂

5 thoughts on “Answers for Olivia”