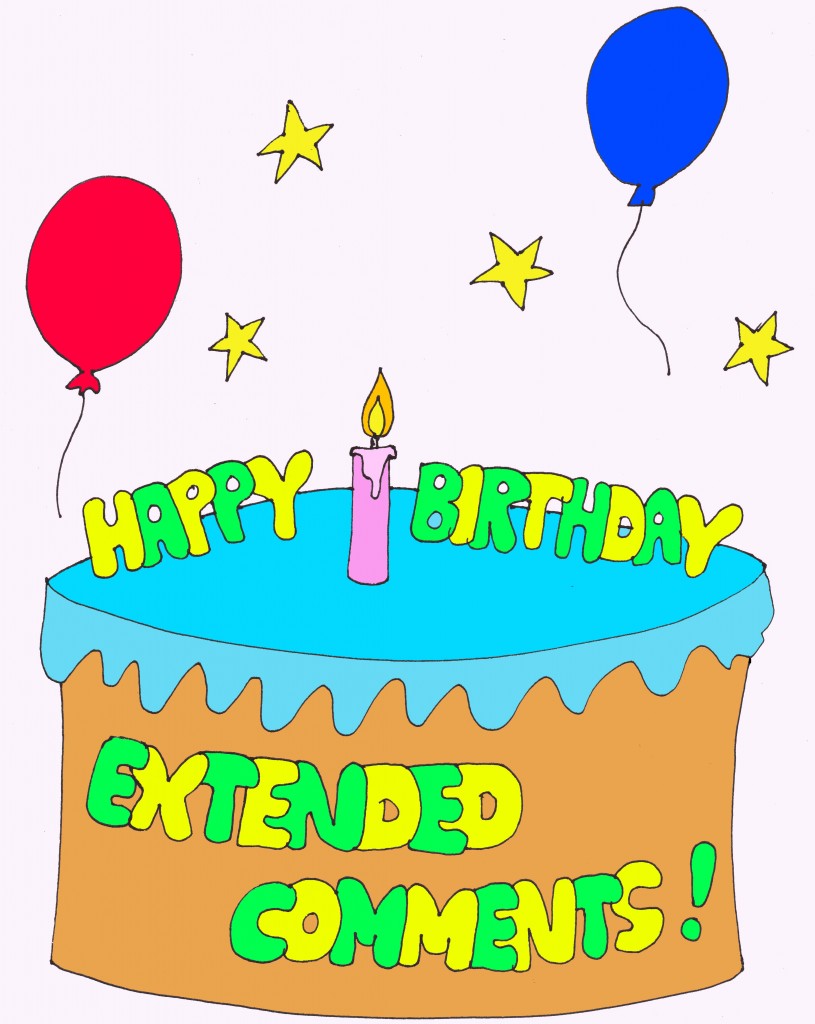 On May 22, 2013 this "Extended Comments for Students" blog turned one. I would like to thank everyone who has stopped by to see what has been happening and those who have also taken the time to add a comment to one of the posts. When this blog was started on May 22, 2012, I had no idea so many would think it worthwhile enough to visit, even if by accident.

Birthdays are often a time for gift giving to the birthday person but I decided this blog would give a gift to celebrate its birthday. I chose to send a gift to the class whose extended comment was posted on or nearest to the blog's birthday. While no posts were made on May 22, two classes received a post on May 23. As such, each has been sent the cute little echidna (spiny anteater) toy seen in the photo below as well as a metal token from Potoroo Palace, my favourite native animal sanctuary. Potoroo Palace is my source for these cute little guys as well as many photos and video clips.

The two winning class blogs are...

4KM and 4KJ in Geelong, Australia 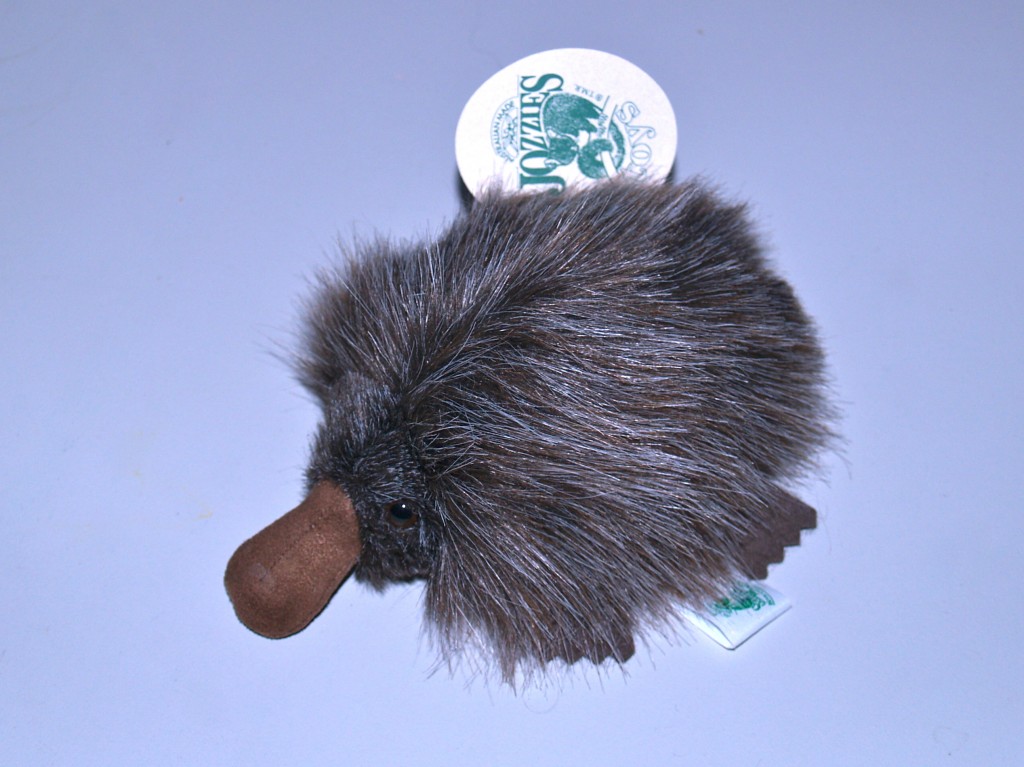 Below is a photo and video clip of a real echidna from Potoroo Palace. His name is Spike. Potoroo Palace also has a rare white echidna. Below the photo is some information about the echidna taken from a previous post on this blog. 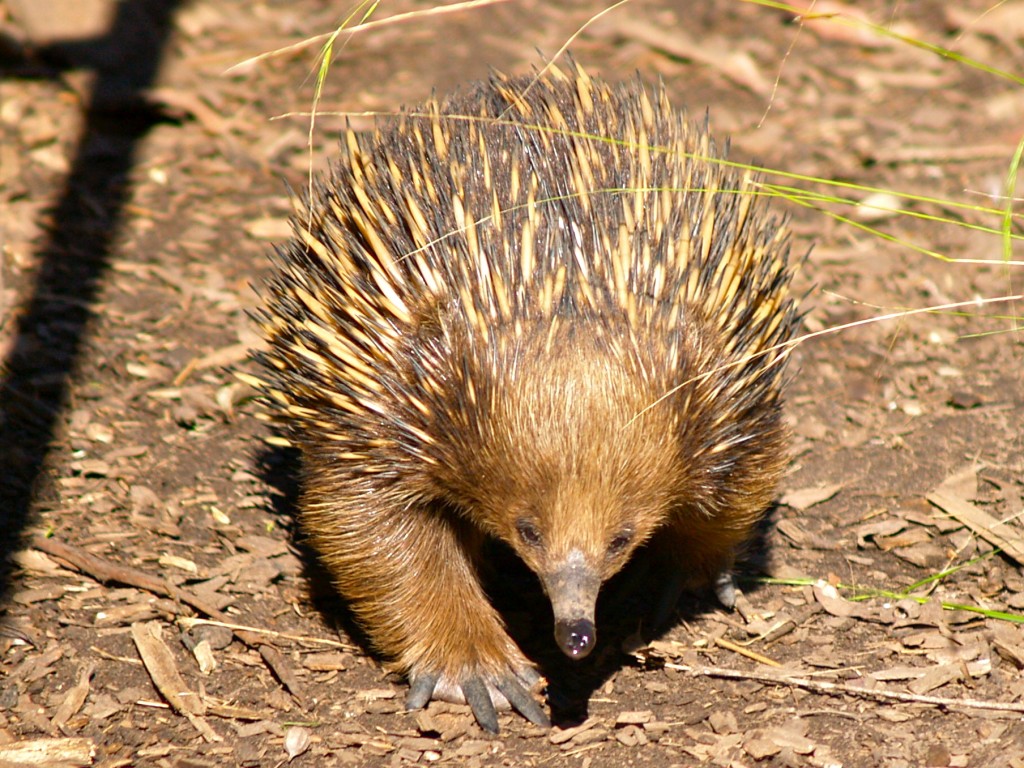 The echidna has a spiny defence. When frightened, they dig their strong claws into the ground and show only their spines. The different species of echidna and the platypus are the world’s only surviving species of monotremes, i.e. egg laying mammals. The short-beaked echidna in the photo is common in most areas of Australia and I have even found one in my garden.

Luckily the gift echidna toy being sent is much lighter otherwise postage would have been very expensive. 🙂