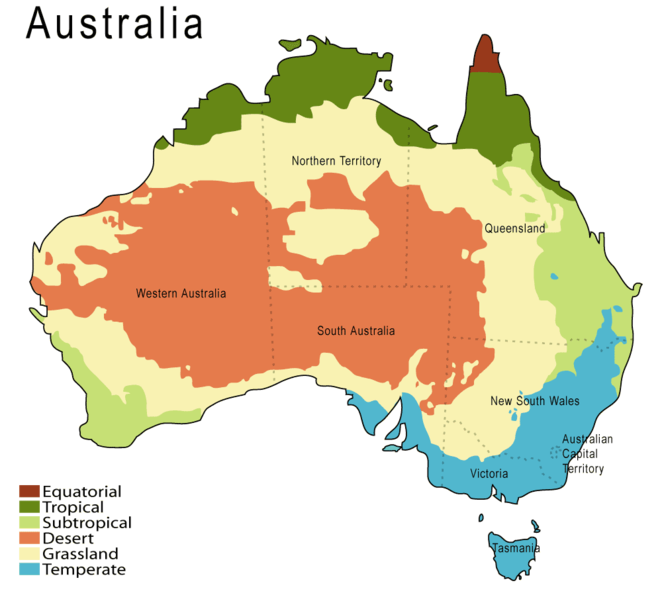 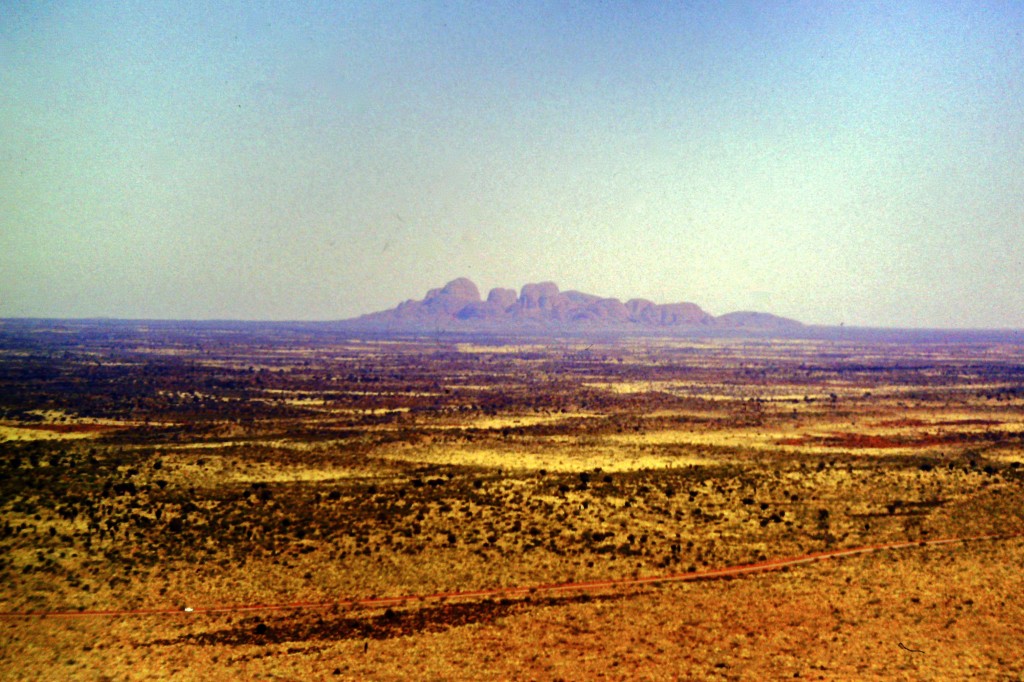 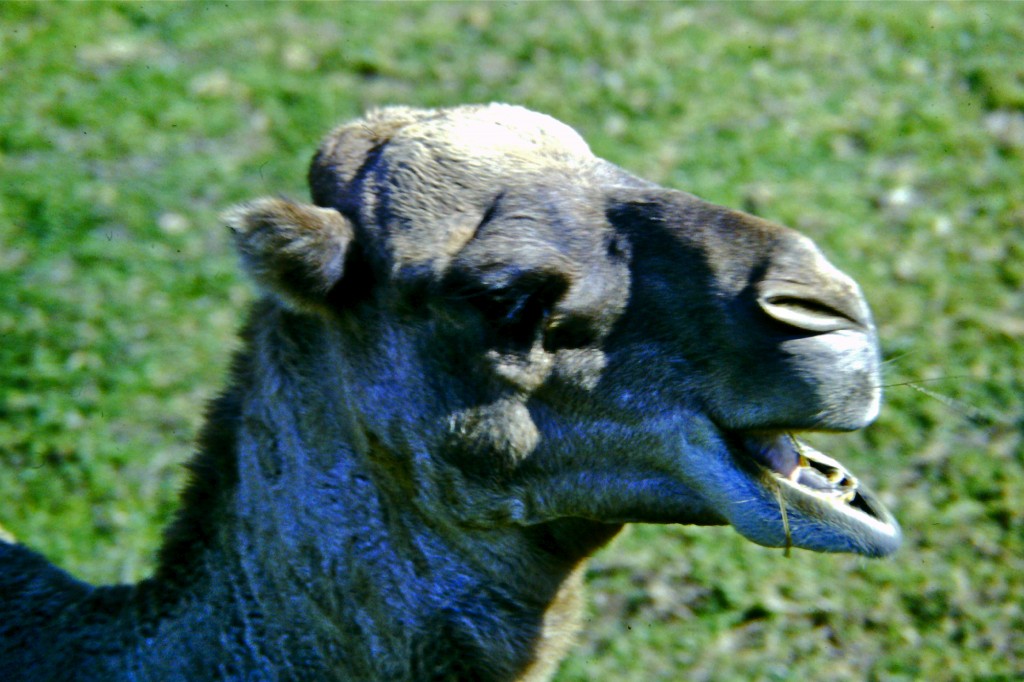 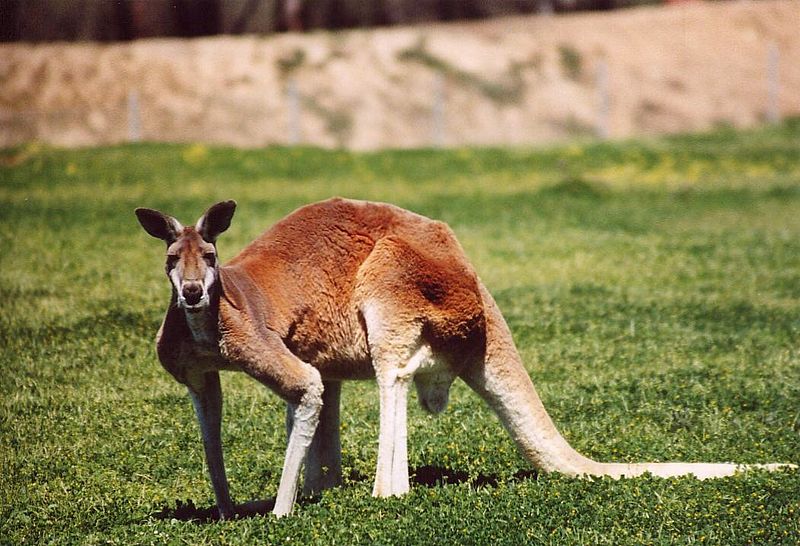 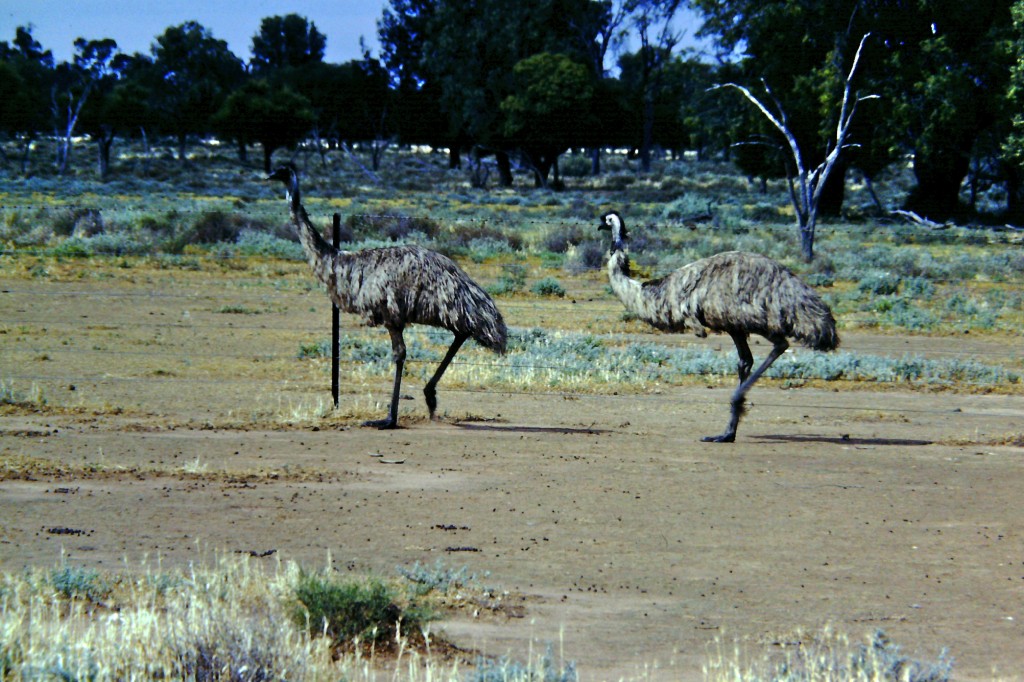 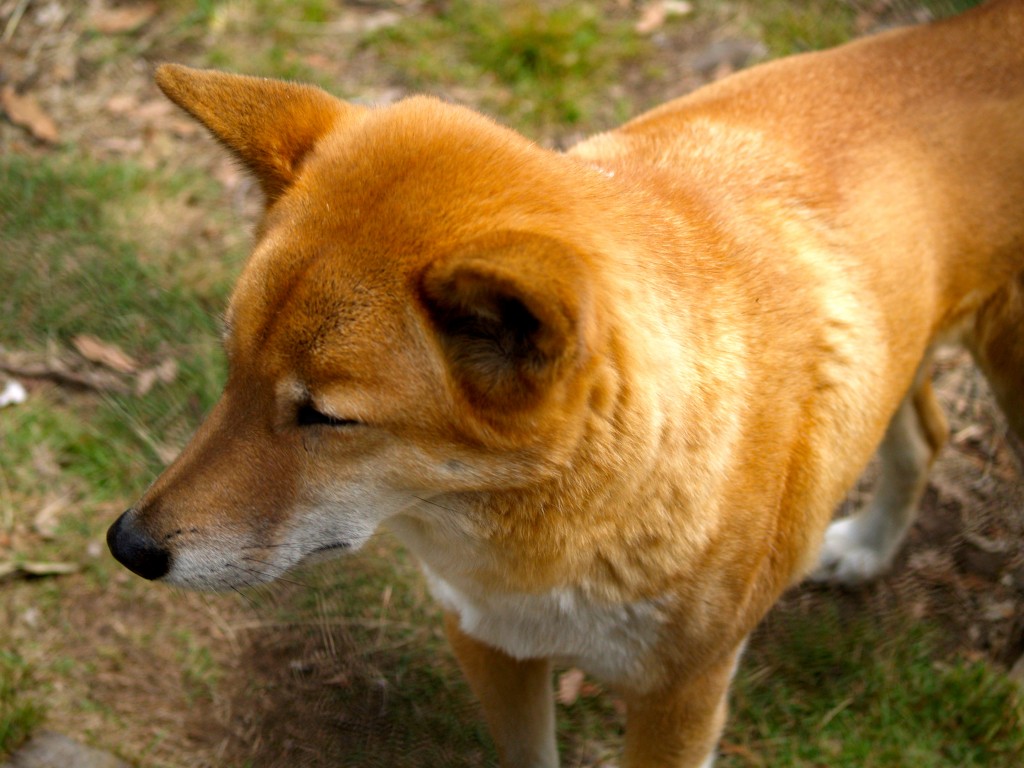 3 thoughts on “Desert Dwellers and Adaptation in Australia”