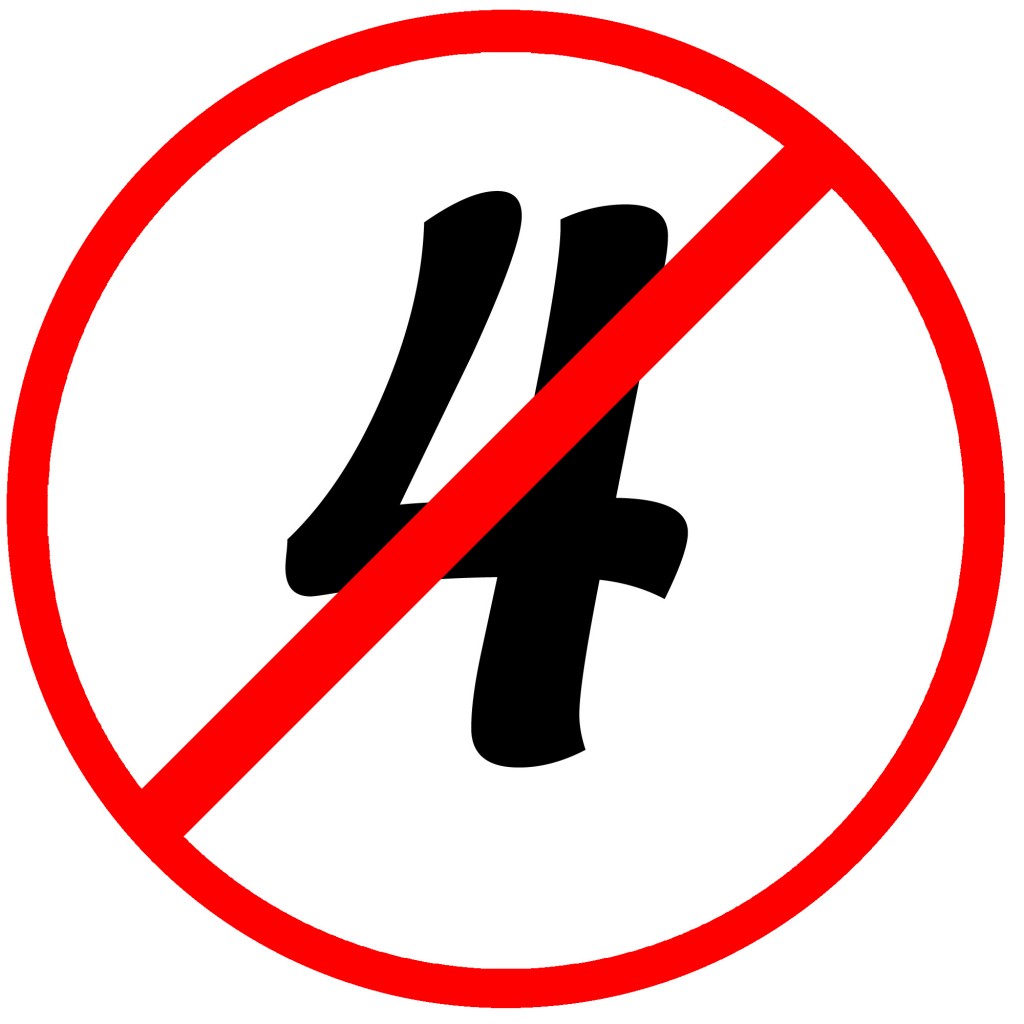 6 thoughts on “A World Without Numbers”