What do I enjoy about spring?

Perhaps one of my favourite activities in Spring, or really any time of year, is hiking in a national park or nature reserve. Spring adds the added pleasure of a burst of colour from flowers and life from the animals growing more active. Spring is the time I like to have a camera in hand. Here are two photo collages made from some of the photos I've taken. 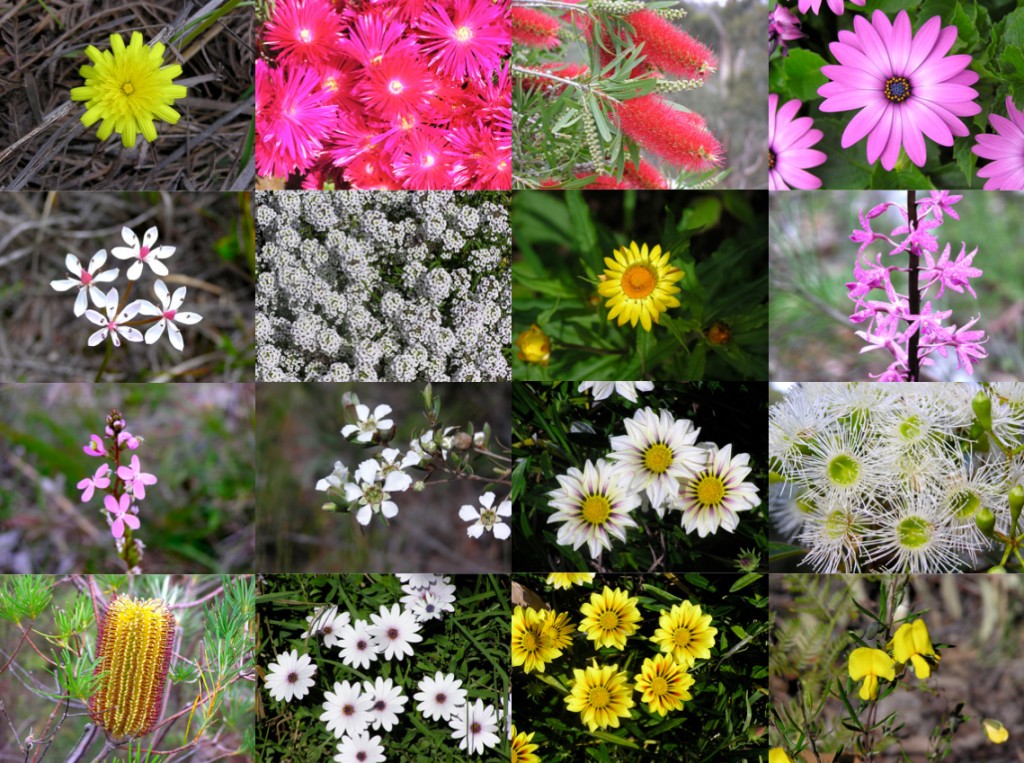 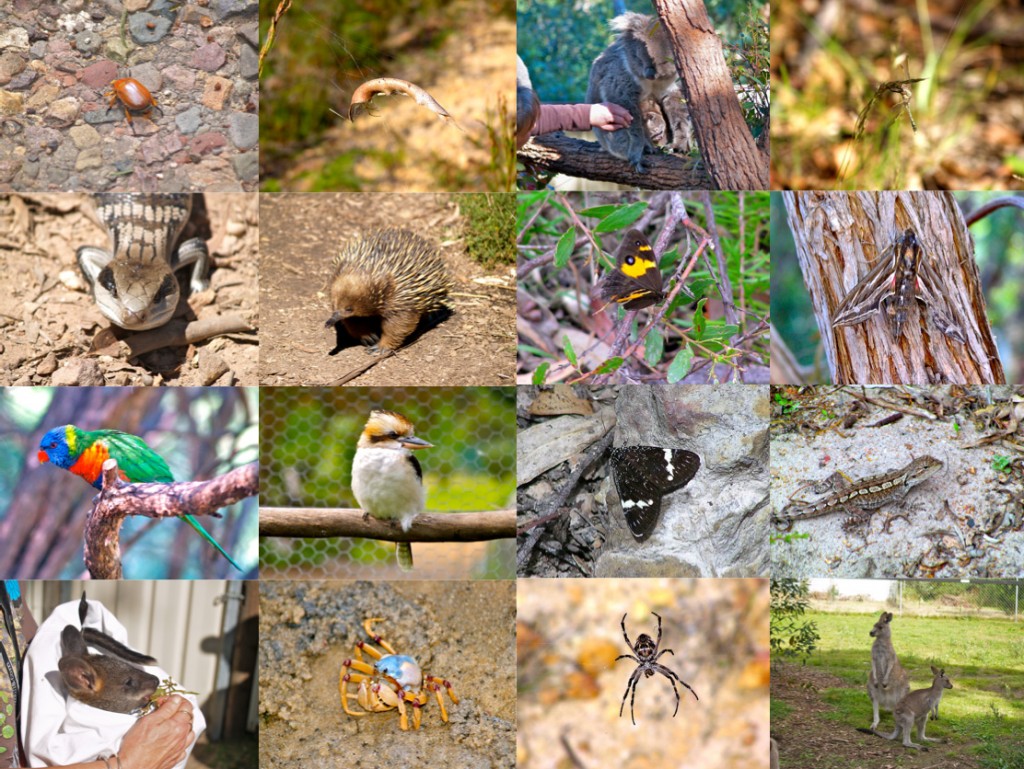 You can click on a picture to enlarge it.

The Seasons in Australia

For most Australians, the seasons start at the beginning of certain months of the year.

But not all countries judge the start of seasons by a date on the calendar. Many countries, and many cultures in history, judged seasons to start with an equinox or solstice. The Northern and Southern Hemispheres have seasons opposite to each other. When we in Australia have Winter, the north has Summer.

A solstice is the time of year with the greatest difference between length of night and day. The Summer Solstice has the longest day and the Winter Solstice the shortest day. For the Southern Hemisphere, the date of the solstices for 2012 are...

An equinox is the time of year when the length of day and night are the same. There are two each year. For the Southern Hemisphere, the date of the equinoxes for 2012 are...

Has Spring Sprung in Australia?

As most Australians take the beginning of Spring at the first day in September, Spring has sprung in Australia but I prefer to believe Spring only truly begins this year on 23 September when day and night are once again the same length.

What do you think?

Here are links to other extended comments I have made under the topic of seasons...

for Royce on Seasons http://rossmannellcomments.edublogs.org/2012/05/23/for-royce-on-seasons/