(Definition: an account of the descent of a person or family through ancestral line.) 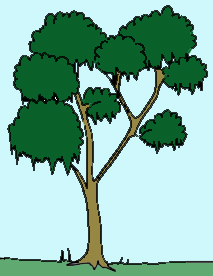 How big is our family tree?

When we look into our family history, it can be easy to trace back to our parents, grandparents and great grandparents but, the further back we go, the more names appear and the records of births, marriages and deaths cloud with time.

How many relatives do we have?

Consider this… Each generation back in family history multiplies by two..

If our parents had brothers and/or sisters then we have uncles and aunties.

If our grandparents had brothers and/or sisters then we have great uncles and great aunties.

If our great grandparents had brothers and/or sisters then we have great great uncles and great great aunties.

…I think you get the idea BUT there’s more again…

Before long we are looking at thousands of relatives in one huge family. We may not know them all but they are out there.

Many people looking into their ancestors trace only one line. They might choose to look at their mother or fathers ancestors.

Can we find all our ancestors?

The further back we go, the poorer records become. By the time we look at hundreds of years back, the only records might be kept for nobles (kings, queens, princes, princesses, dukes, duchesses, barons…).

This means there will be little or no record of huge numbers of our relatives, only our relatives from the nobility. Even then the records may not be reliable. I believe you all have nobility in your ancestors somewhere but far more relatives who weren’t.

What about my ancestry?

I’ll share one line of ancestry from many found by two of my uncles and a cousin over many years of research.

King Eystein I Fred 'The Old' King of Vestfold Halfdansson   …  736

Hildur of the Vandals Heidreksdatter   …  572

King Thrasamund of the Vandals in Africa   …?470

Gehnir (General of the Spanish Goths) of the Vandals   …?440

Julia The Younger Agrippina  …  30BC

** EMPEROR AUGUSTUS Gaius Julius Caesar Octavianus Augustus was adopted by Julius Caesar after his death and was the closest my cousin could get to Julius Caesar, as his few recognised children didn’t produce heirs that lived.

That doesn’t seem possible does it? It isn't. The numbers tell us many of all those people must be the same people. Distant relatives have children with other distant relatives. This would mean the actual number of greatx66 grandparents is much less. I think it must mean all humans are related somewhere back in time. We are one very large family. 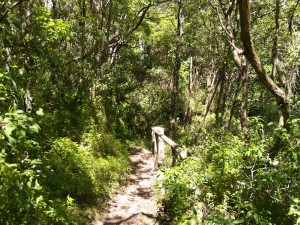 Hello all you cousins many times removed out there.