I have a quote, quite an old one, to show you thoughts of the environment are not just a modern idea…

Over 1800 years ago a Roman emperor recognized if what we do isn’t good for the environment, it can’t possibly be good for us. It makes me wonder why many still don’t understand the message. Yet, from your final thoughts, I can see you understand…

“we wish people would work TOGETHER to help take care of the environment!”

Here is a picture I found on the web. It is a NASA photo taken by the Apollo 17 crew. When out in space, you can see the entire world as a planet in space. It's the only world we have. If we don't take care of it and care about the people in it, we can't just pack up and go somewhere else. We need to keep our home clean. 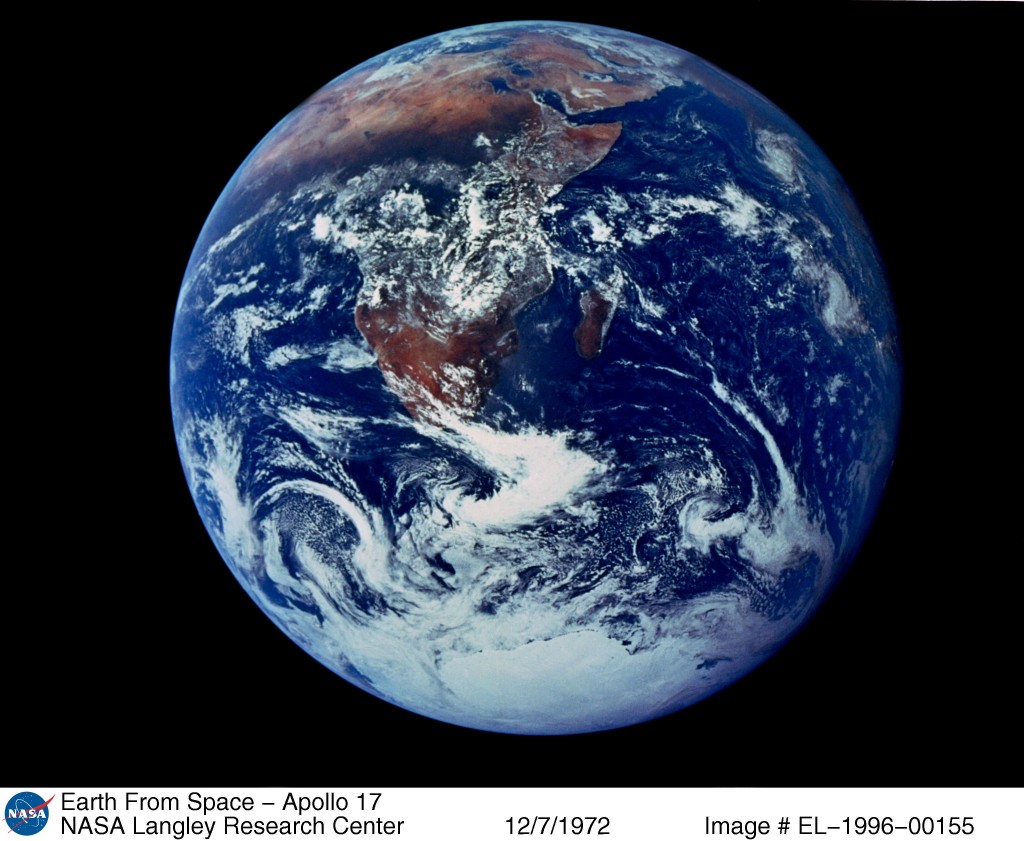 Like many things in life, we need to make choices and try to lead by example. Mayor Nenshi was setting the example by formulating his challenge and then being seen to take part. You have all set an example for your community I know you will carry throughout your lives.

For me, picking up papers and other rubbish around the school was a positive thing to do although I had seen teachers punish children by making them clean up. Children knew I carried jellybeans in my first aid kit for any diabetic children. They knew if they had picked up papers around the school they would be given some for their efforts.

Looking at the two options and what might result…

Your experience has been positive and you have discovered how effective keeping the environment clean can be. You have discovered the benefits of being change makers and how we can all help others even if only in small ways.

According to an old saying, “From little seeds, great trees can grow.”

This school year you have all planted many seeds and they have already started to grow strong and tall. The butterfly wings have flapped and we wait to see the positive changes the future may bring.

From my research, I can see your school year has only two weeks remaining at the time of this post. I would like to thank you for sharing your wonderful experiences with me. Your posts always seemed to send my mind off in different directions and led to a number of extended comments. 🙂

One thought on “Keeping the Environment Clean”