The meaning of "fad", according to one of my dictionaries, is a temporary, usually irrational, pursuit, fashions, etc.   (The Little Macquarie Dictionary, 1983). It made me think back to what might have been a fad when I went to school.

Did we play chasings with dinosaurs? No, I'm not quite that old. 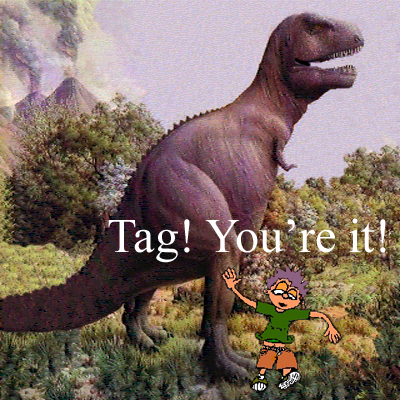 Did we play computer games? No, they weren't available yet. 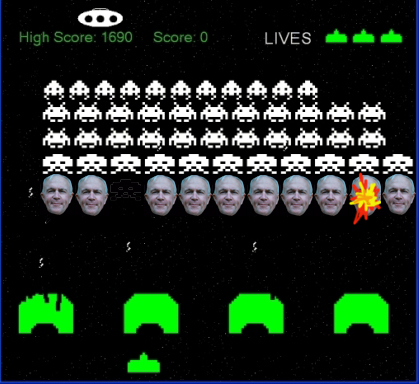 This means somewhere between the dinosaurs and computer games, I must have seen or been part of fads.

One of the first fads I can remember at school was marbles. Each recess and lunch break mostly boys would set up their marble games on the large dirt playground.

Game 1: They might call, "Four and your tor back!"

What this meant is if you could flick your marble along the ground and hit their marble at the end of maybe a three feet run, you were given your marble and four extras back. If you missed the marble was theirs.

Game 2: Another game was where each player would place some marbles in a large circles they had drawn in the dirt. They would take turns flicking their marbles into the circle. If they hit any marbles out of the circle, they could keep them. If their marble stayed in the circle, it was lost until someone could hit it out.

Many years later I returned to my old school as a teacher. The dirt playground was covered with asphalt and marbles were no longer played. Some fads can go on for a long time while others fade away. 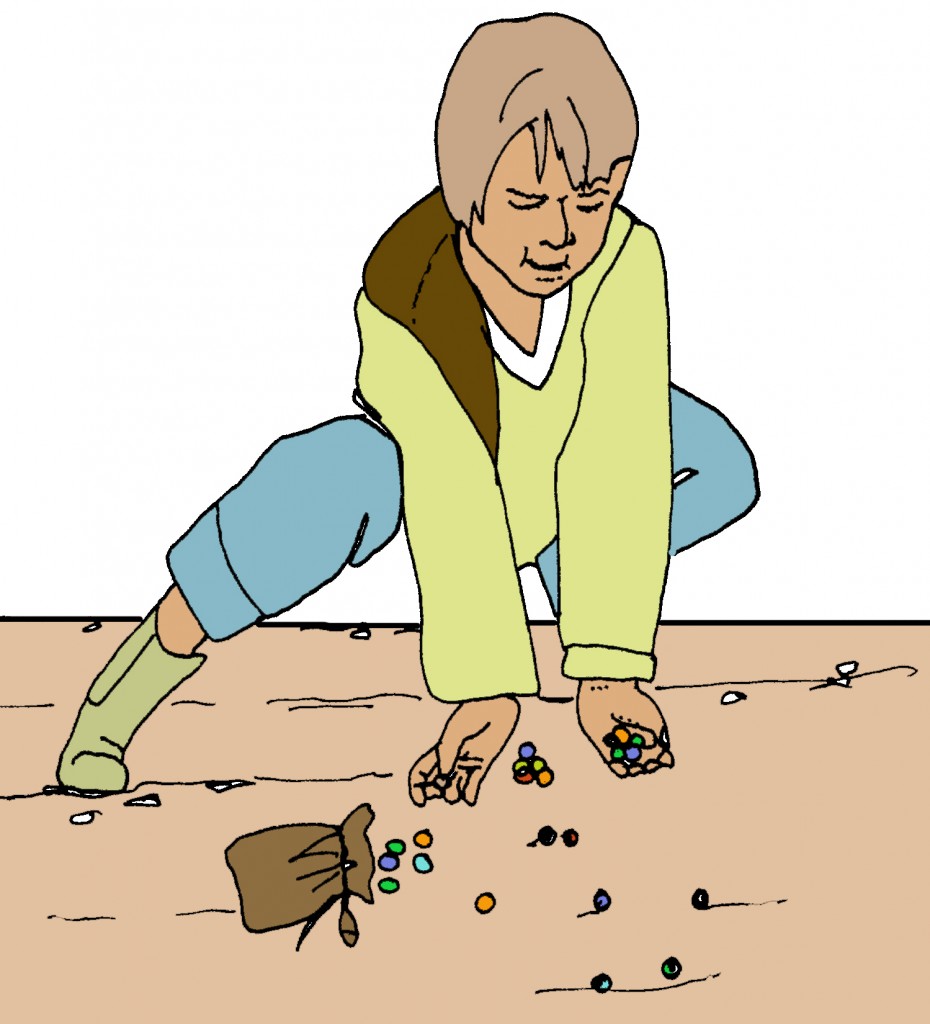 Cards with chewing gum first appeared when I was about your age. The idea had come from America and it caught on quickly. We would buy and trade cards to try and have the complete set. My favourites were...

Addams Family - This old US television shows was a big hit here. I once had all of the cards. If I still had them, they might now be worth quite a bit more than when I got them.

Combat - This was a TV show set during World War II. It followed a US Infantry Squad in Europe.

The Samurai - This show was made in Japan. It was a series of adventures with Shintaro, the samurai, and Tombe, his ninja friend. The would battle the evil dark ninja.

In those early TV days, there were Australian TV shows but I don't remember ever seeing cards for Australian shows.

This is a fad still working today as it has into the long past history. Hair has been worn in many different styles throughout the centuries.

While I was at school, The Beatles from England started to gain favour. Boys, often to the horror of the parents, started to grow their hair longer.  The hippy era started. Long hair, peace and flowers became popular as was the 'new' music. Many of my friends grew their hair longer, dressed in jeans and old shirts and considered themselves trend setting and different. I kept my hair short so, in a way, I was the different one.

Here is a WIkipedia link on hairstyles...

Model Railways - When I was your age, model railways were the rage. Many boys had train sets. They had been made in England by a company called Triang. They all looked British. At that time steam trains still pulled passenger and freight trains on the real railways and many boys dreamed of being engine drivers.

Railways is an interest I have kept since that time and have ridden behind steam train hauled trains when they were on the real railways and now on historical railways in Australia, New Zealand and the United Kingdom. Below is a photo of the first model train I owned. It's now around 50 years old but has had some upgrades so it can still run.

Barbie Dolls -No, I didn't collect these but I had to include them as many girls had them when they arrived in Australia.Other toy fads over the years include - Rubik's Cube, Beanie Babies, Cabbage Patch Kids, Matchbox Cars, Yo-yos and Virtual Pets

I was in high school when I saw my first computer in 1969. We had a science fair and a teacher had organised to have a computer on show. It was very large and could only play tic-tac-toe. I'm not certain but I think I was able to beat it.

In 1971 I visited Australia's only nuclear reactor at a place called Lucas Heights. It's still our only reactor site today and is used to make nuclear medicines. It had a large computer room. In the middle was a large computer. It accepted punch cards. A programmer had to push out little punched pieces on perhaps hundreds of cards then feed them into the computer. If one card had an error, they started again.

It was 1975 when I really caught the computer bug. I was at university and started a new course called, "The Computer Simulation of Behaviour". We didn't have cassette drives, floppy discs, hard drives, CDs, DVDs and Bluray discs back then. I would carry my programs around on a long piece of ticker tape. When I placed it in a reader, the machine would "read" the punched holes and my program would start.

I could see a growing fad here.

In 1981 I was part of a program to introduce computers in the classroom and have never looked back. Computing is no longer a fad for studious science types, it's a part of our normal world. However, more portable, powerful and capable computers have led to fads...

The First Computer Games I remember -

Space Invaders (I was hooked on this one for a time)

My First Emails - We had a FrEdMail (Free Educational Mail) account at my school around 1990. Not long after I first started paying for an internet account. I have had the same email address from this supplier since the mid 1990's.

Social Networking - We now have Facebook, Twitter, Blogs, You Tube, and many others ways of sharing on line. Some are very big for a while then disappear as a new fad hits

Emailing a fad? Seems to be a part of normal life now.

WHO STARTS A FAD?

It could be you - When I was at high school, I had some leather. I cut out strips and made them so they could be put on a watch. I would sell them to others for $1 and had a good little business going. Soon others started to make them and sell them. Within a year, the fad had faded and my leather had run out.

It could be someone famous - Have you ever wanted to wear the same clothes as a singer or have your hair the same way?

It could be an inventor - Think of items like iPods, iPads, Bluray players. Do you like these?

Do you know about 78rpm, 45rpm, 33rpm vinyl records? They were once very big but now are only owned by collectors and hoarders like me.

I know you know about music CDs and probably music cassettes but do you know about 8 track stereo? It was a fad in the 1970s and was a great sound system but has gone.

I know you have used DVDs and Bluray disks to watch movies but do you remember BETA and VHS video tapes? Yes? What about 8mm movies? Before I had video tapes, DVDs and Bluray, I used to carry an 8mm movie projector to school (I still have it). I would load a roll of film onto it and show the class cartoons, science films and even small parts of movies. Spools of film are still in many cinemas but now many cinemas, including my local, also have movies arrive on computer hard drives.

With so many fads, I wonder what the next will be? If we knew this, it might be a way of becoming rich. 🙂

By the way, my current fad is commenting on blogs. With the use of Skype growing in classes, I wonder if we will soon be able to virtually appear in a classroom in 3D and share lessons. Imagine being able to see someone appear in front of you when you connect.